Asda pulls out of Black Friday but will we see a repeat of chaotic scenes elsewhere? 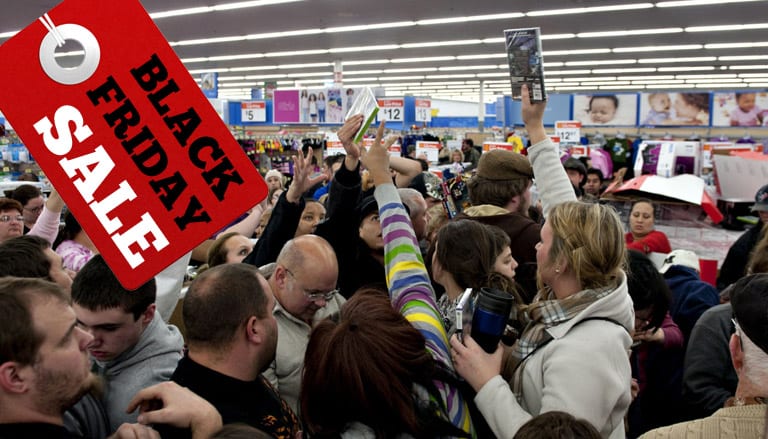 Black Friday this year will not see a repeat of the chaotic scenes witnessed in county Armagh’s flagship Asda store 12 months ago.

The video above shows the scenes from the Portadown store as shoppers scramble desperately for a bargain.

The reason the supermarket giant has opted out of taking part in the one day sale-athon is because owners Walmart want to spread the savings right across the festive period.

Asda’s chief executive Andy Clarke said: “The decision to step away from Black Friday is not about the event itself.

“Over the last two years we’ve developed an organised, well-executed plan, but this year customers have told us loud and clear that they don’t want to be held hostage to a day or two of sales.”

This year’s Black Friday is on November 27. It was originally introduced in the US by Walmart before UK retailers adopted the ‘tradition’.

It is expected that other retailers across the county will still partake in putting on bargains. Tesco, Argos and Marks and Spencers have all promised consumers some bargains, while other smaller retailers will be rife for a saving or two.

And Black Friday comes just a day before Georgian Day in Armagh – one of the biggest days in the city’s calendar so expect a busy weekend at the end of the month.