Armagh’s historic Riverside House could get new lease of life 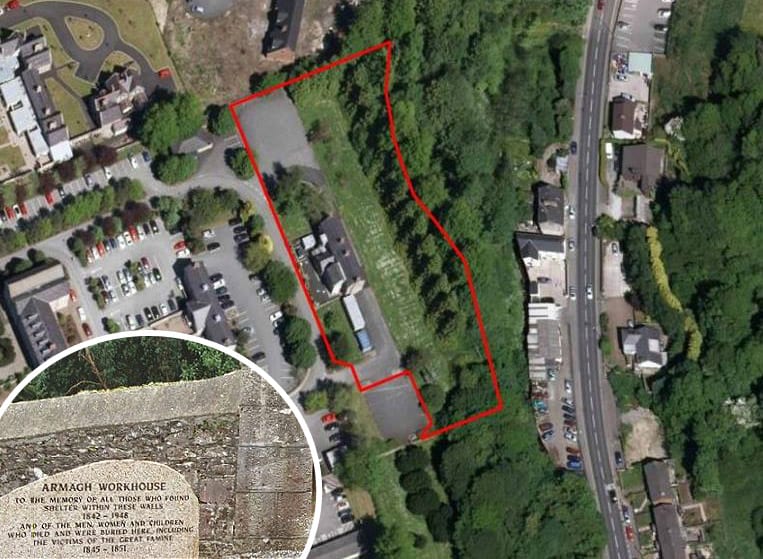 An important part of Armagh’s history looks set to get a new use.

Riverside House, once the headquarters of the Southern Group Environmental Health Committee, has been earmarked for a new physiotherapy centre.

Armagh I revealed last May that the historic property – part of the Tower Hill complex – was being advertised for potential commercial development opportunities, subject to planning approval.

And now an application has been submitted for the redevelopment of the office block there.

The hope is to open the new physiotherapy centre – as well as a café.

The proposal has been submitted to Armagh City, Banbridge and Craigavon Borough Council for consideration.

The application is Milford-based KMG Performance.

Riverside House was, in fact, the old infirmary which served the Armagh Workhouse. It fronted on to Tower Hill, the infirmary located to the rear of the site – Riverside House as it later became known. Nearby was built, in 1844, a fever hospital.

When we revealed plans to sell the building last year, a council spokesperson offered assurances to readers over the scope of the sale.

“These will not form part of the disposal and will remain in the custodianship of Armagh City, Banbridge and Craigavon Borough Council.”