Winter as a whole 'cooler and wetter than average, but rather sunnier' 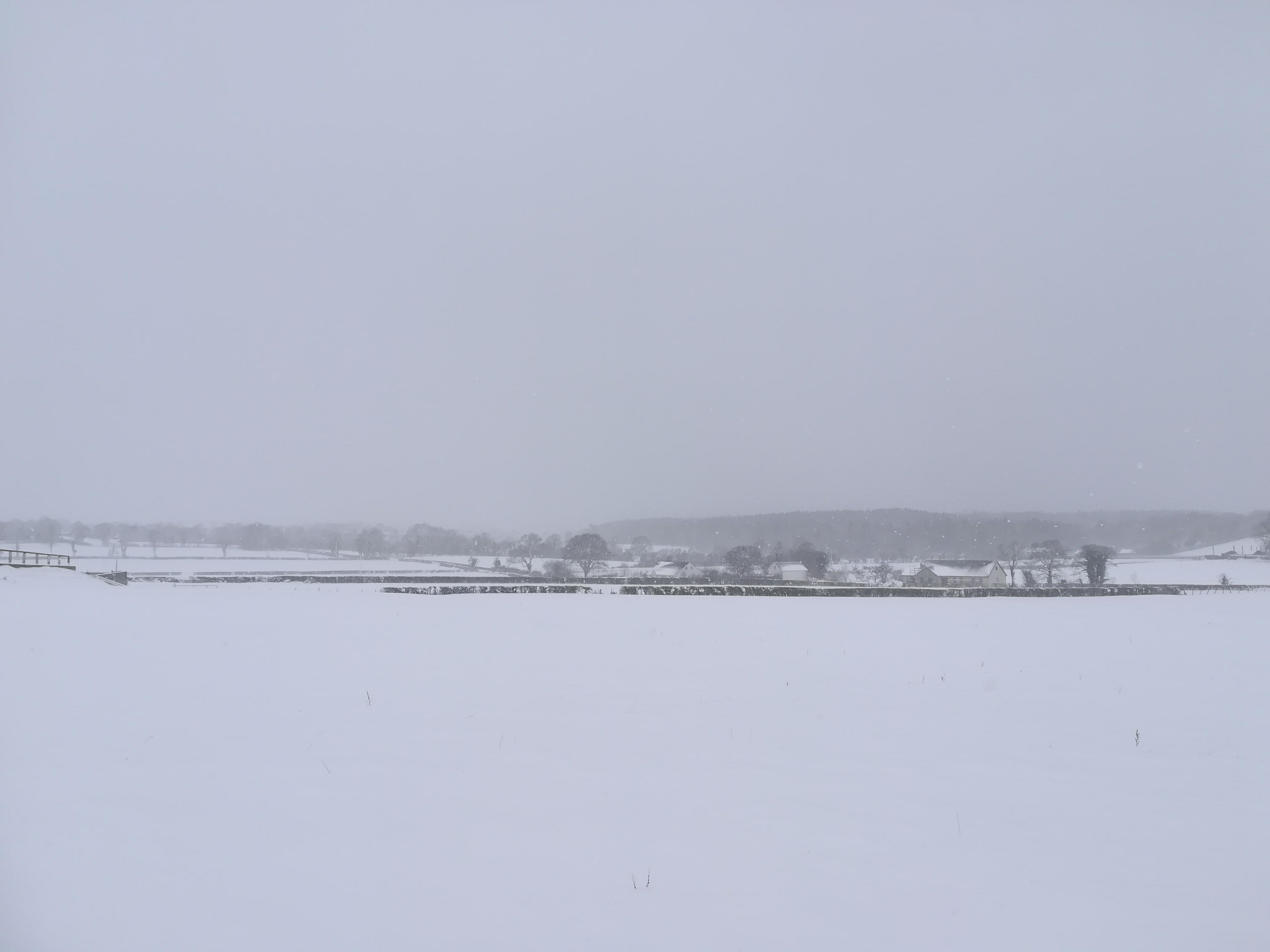 Armagh experienced its coldest February in eight years – with temperatures dropping to a low of -12.6 degrees!

At the same time, Armagh Observatory said it was also wetter than average – but the sunniest February in the city for 14 years.

Taking the three meteorological winter months as a whole, – December 2017 to February 2018 – the winter just ended has been cooler and wetter than average, but with approximately 12% more sunshine.

Snow was reported as falling on nine days, and snow cover on 10 days.

This was the coldest February at Armagh for eight years – since February 2010.

The coldest night occurred on the 27th, with a lowest minimum air temperature of -4.5 C.

Each of the nights from 25th to 28th February recorded very sharp ground frosts, with minimum grass temperatures less than or equal to -9.0 C.

March 1st – the first day of the meteorological spring – was the third coldest such day on record at Armagh.

There were 11 nights with air frost.

As a whole winter was “cooler and wetter than average, but rather sunnier”.