Georgian Day, Hallowe'en events, the Food and Cider Festival in Armagh and Twilight Markets will also need to be considered moving forward 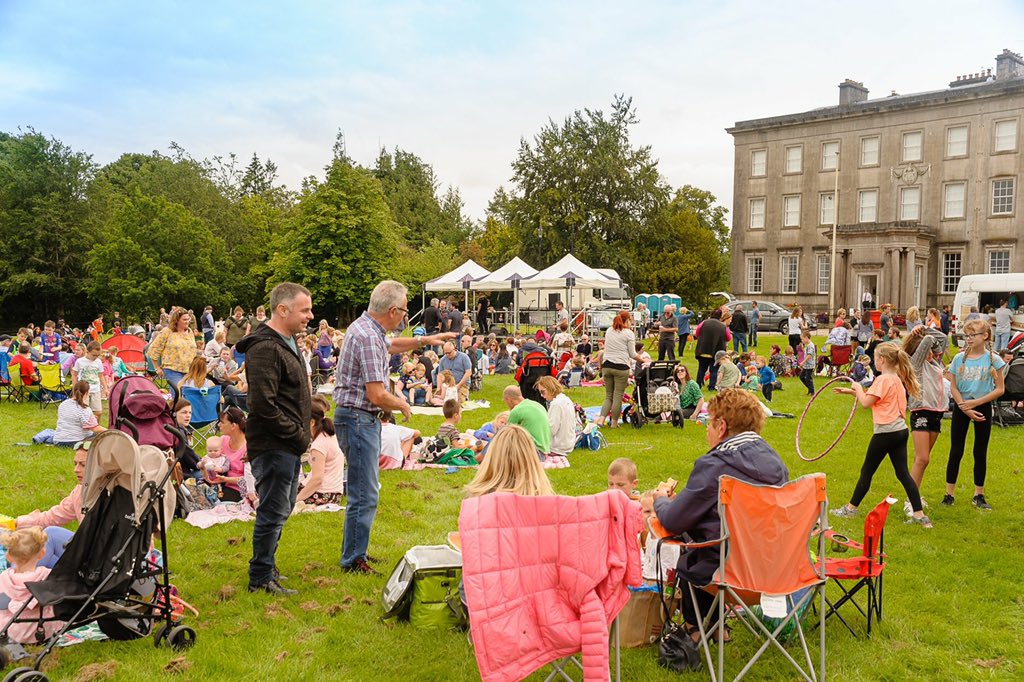 Council has agreed to axe all events it had planned over the summer months.

The decision – taken at a remote meeting of Armagh City, Banbridge and Craigavon Borough Council on Tuesday night – is in response to the Covid-19 pandemic.

A recommendation to cancel events throughout June, July and August had been made by officers to councillors for consideration at the meeting.

And councillors agreed to endorse that recommendation.

Consideration is also being given to beyond that time period with events – including Georgian Day – already being planned.

Councillors were presented with the following instruction: “In light of the pandemic council is required to take a decision on whether these events will proceed, be postponed or need to be cancelled.

“This decision is important for a number of reasons but predominately focused on ensuring the health and safety of the community through alignment with the NI Executive and Public Health Agency (PHA) Guidelines.

“Consideration also needs to be given to council run events taking place in the autumn, September-December 2020, as preparations for these are already underway.”

A number of third party events had already been cancelled.

The UK Pipe Band Championships – due to take place at Lurgan Park on June 13 – had already been called off.

Also off the table is Armagh’s 7 Hills Blues Fest, which would have been marked its 10th anniversary year in 2020, and had been scheduled for the first weekend in August.

Armed Forces Day – due to take place in Banbridge a week later – is also off, but will be rescheduled.

Sunday Band Concerts in Scarva are off until the end of August at least.

European Heritage Open Days, for buildings which ABC Council was to include in the calendar, are not proceeding.

Looking ahead, and Georgian Day, Christmas twilight markets, Hallowe’en events and September’s Food and Cider Festival in Armagh will have to be looked at next.

Tourism Officer Brian Johnston said a further report would be brought back later in June for events later in the year.

Alderman Glenn Barr said it was with a heavy heart that they had to cancel the events. He asked for clarification in relation to Armed Forces Day and asked it be brought back to Banbridge as everything was in place and traders needed the tourism boost.

Mr Johnston said just today he had been in touch with organisers and pledged to follow it up.

Councillor Kevin Savage said at the last party leaders he asked for information on cost of events cancelled to date and asked for the cost of what was being axed.

Mr Johnston said the total cost in relation to the four major events was £265,000. That would not be all savings but a “significant portion” of that as there will have already been contractual and obligated money committed. These were for 7 Hills Blues Fest, Buskfest, the Pipe Band Championships and Armed Forces Day.