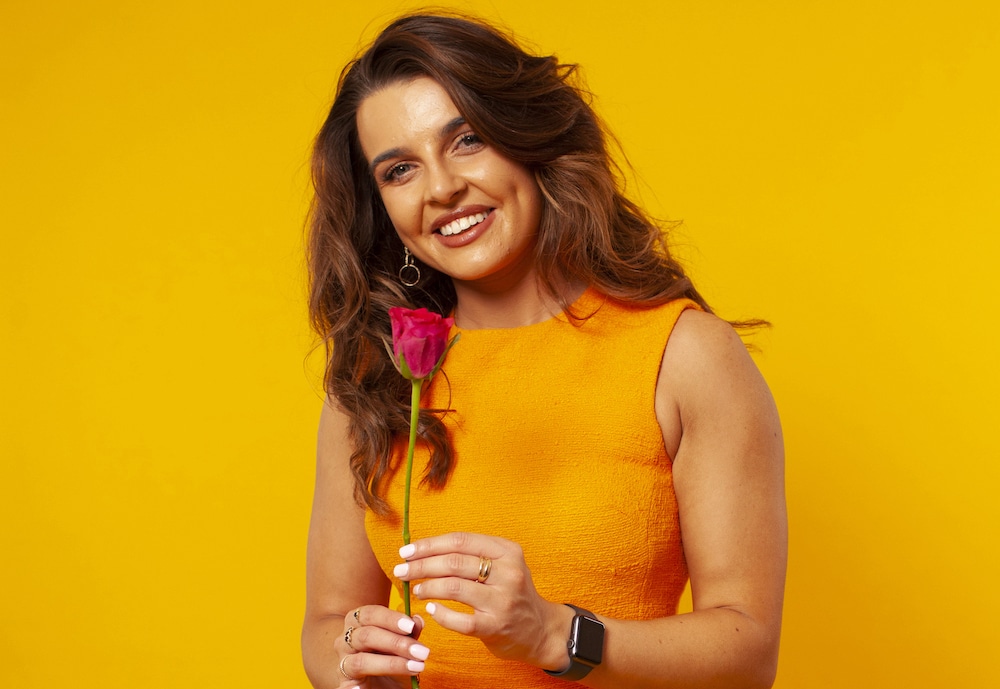 An Armagh woman who appeared on a TV dating programme revealed how her mother went to great lengths to find her a man – even attempting to matchmake at a wake!

Ciara Rath made the revelation during her appearance on RTE’s First Dates Ireland on Thursday evening.

The 26-year-old radiographer was coupled up with 27-year-old Connor O’Callaghan from Wexford – and the pair got on like a house on fire! But during their date Ciara detailed how her mother Anne is so anxious for her daughter to find a man that “she tries to set me up in work, everywhere she goes she’d be showing off my photos”.

She added: “There was a funeral for somebody from my dad’s school, they didn’t really know the person awfully well. There were a few people chatting at this wake and they had said their son was single and she said ‘so is my daughter’ and got out her phone and started showing off my photos, and came home and told me, and I said ‘you did what?'”

Viewers also heard how Ciara met a man – Pearse from Belfast – on Tinder and how that particular first date – after several weeks of back and forth on Instagram – was one she’ll never forget…for all the wrong reasons.

Ciara had spent two hours getting ready for the big date; after-all he did say “put on something really nice, like a really nice outfit, I’m going to take you out for a nice date, it’s a surprise”.

She recalled: “So, he picked me up and he was wearing tracksuit bottoms and trainers.

“I got into the car and I said ‘what are we doing then?’, he said ‘I don’t really know’. I said ‘I thought you were planning something?’ “So, we drove around aimlessly, we ended up going to a McDonalds drive-thru to get a McFlurry ice cream, which I can’t even eat. I got a coffee, so when he sped off the coffee spilled all over me.”

Ciara described her dream man as Enrique Iglesias, but admitted he might be “hard to find in Ireland”.

Despite the high bar, Connor, gave his best impression of his hit-song ‘Hero’, which tickled Ciara.

The Armagh girl said it wasn’t all about looks; that there was something to be said for “someone who can make you laugh” – and Connor was certainly able to do that.

The pair hit it off and agreed to see each other again at the end of their date.