Freddie Linnett is worth an estimated £728m 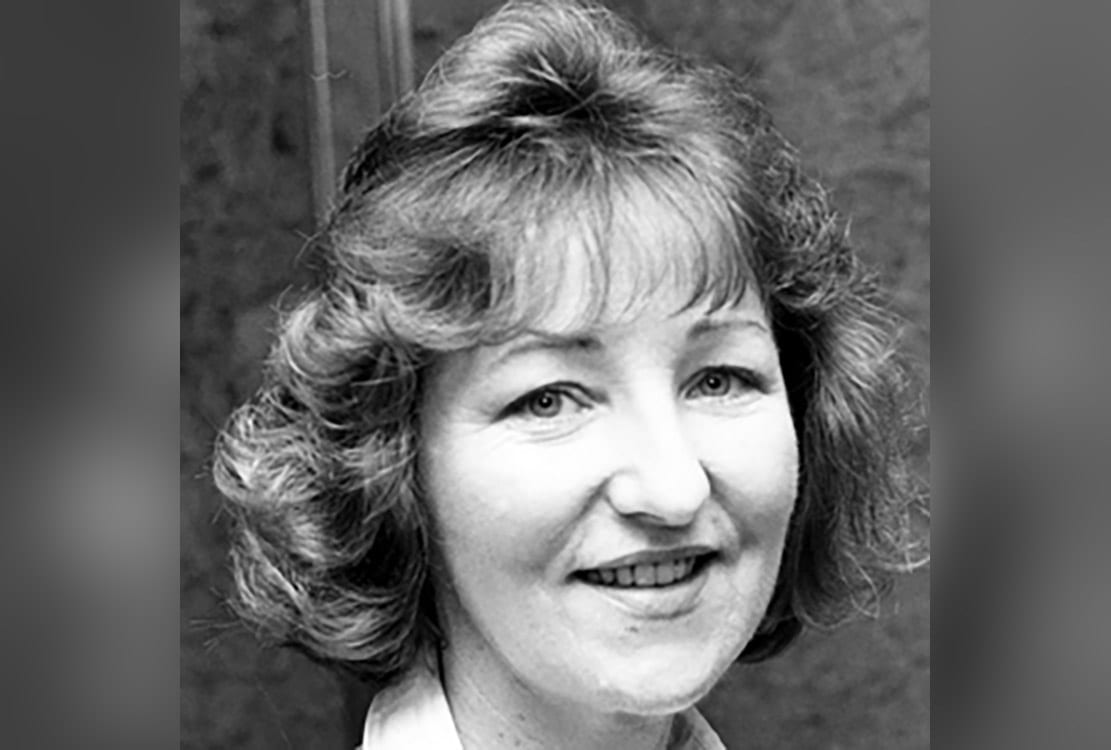 An Armagh woman has topped the Sunday Independent’s rich list as the wealthiest person in Northern Ireland.

Freddie Linnett, 68, is top of the pile with an estimated net worth of £782m.

Mrs Linnett’s uncles Hughie and Paddy Murphy move to Leicester from Ireland in 1945 and set up Murphy Bros, a civil engineering business.

It was there Freddie used to act as secretary and tea girl.

The hard-working and ambitious Freddie became a director and inherited a 32 per cent stake in the company on the death of her uncles in the 1990s.

The company owns office blocks, residential property and shopping centres in the UK.

At that particular time in her life, Mrs Linnett was the second richest woman in Great Britain – behind only the Queen!

She married Leicester accountant Michael Linnett, while the day to day running of the company was taken over by Freddie’s brother Hugo Murphy, whose wife and sons are also directors.

Mrs Linnett also holds directorships of a number of other property companies.

She is also works closely with charities and continues to actively fundraise.