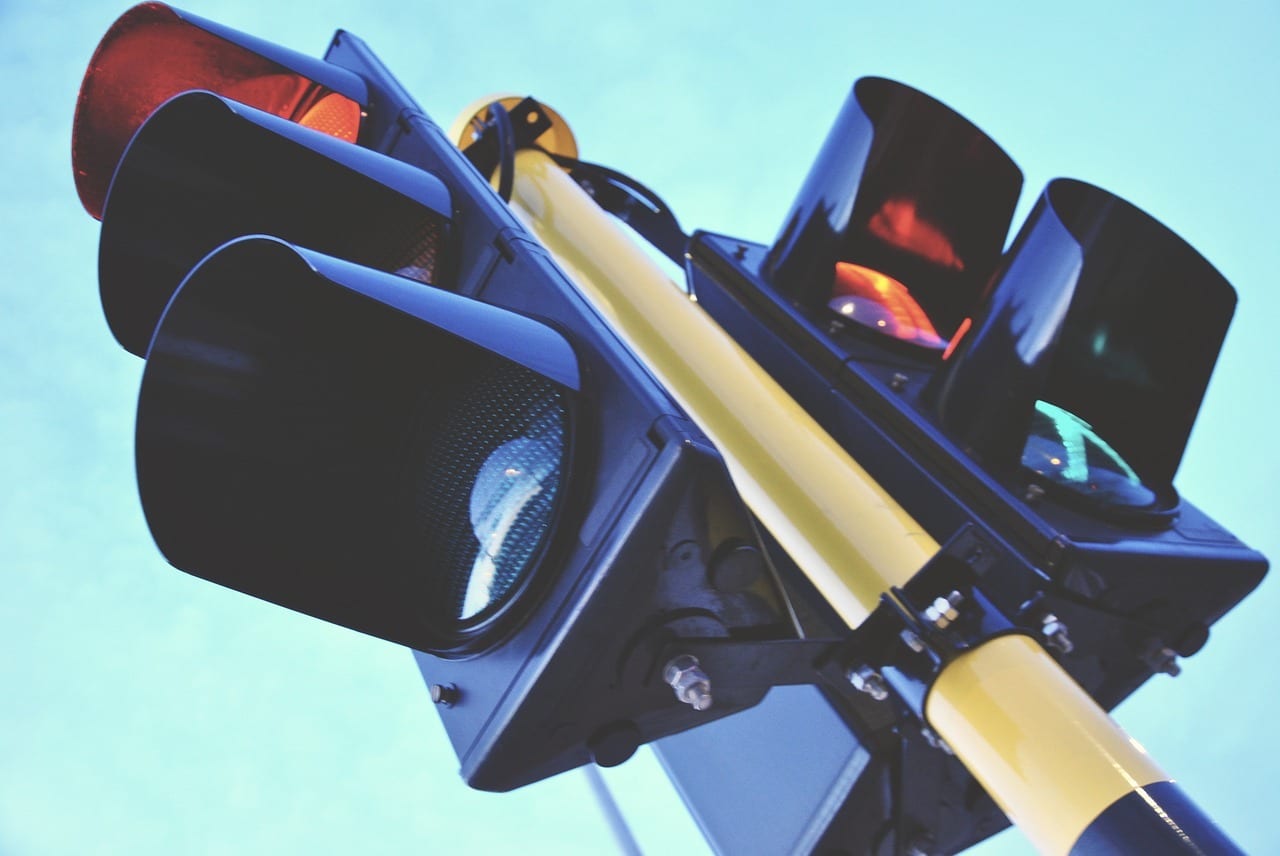 An Armagh woman who was found to be over the limit after being spotted stationary at a green light has been handed a 12 month disqualification.

Court heard that officers observed the 47-year-old in her Peugeot 207 on the Friary Road in the city, last month.

Yvonne Turley, of Messancy Place, had a plea of guilty entered on her behalf to driving with excess alcohol at the city’s Magistrates’ Court, sitting at Newry, on Tuesday.

Prosecution outlined that on January 27, at 11.30pm, police observed a Peugeot 207 stationary at a green traffic light on the Friary Road in Armagh.

Officers later stopped the car on Irish Street. They spoke to the driver, who was identified as this defendant, and as they did so detected a smell of alcohol.

Turley admitted to having consumed alcohol that day but stated she had stopped at 3pm.

A preliminary breath test was conducted at the roadside resulting in a fail. The defendant was subsequently arrested and conveyed to Banbridge Custody Suite.

Whilst there, an evidential sample of breath was obtained which gave a reading of 48mg of alcohol in 100ml of breath.

Defence barrister Conor Coulter stated that Turley had entered a plea at the earliest opportunity and came before court with no record.

He explained that friends she had been drinking with had asked if they could take her car, believing she was fit to drive and, not wishing for these friends to drive without insurance, she undertook the decision to drive herself.

Deputy District Judge Philip Mateer stated: “She had pleaded guilty to this offence. She has no record and has been driving for quite a few years. The reading itself is also not particularly high.”

Turley was disqualified from driving for 12 months and was ordered to pay a fine of £400, along with the offender’s levy of £15, within 16 weeks.

She was certified for the drink driving course which would see her ban reduced to one of nine months upon completion.