Armagh withdraw from Ulster MHC semi-final against Down 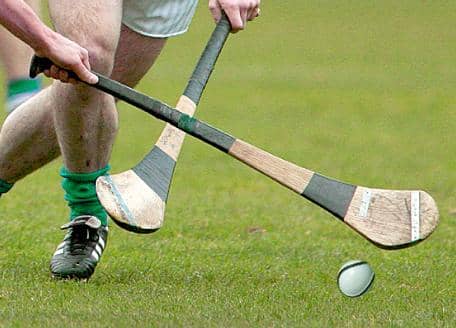 They had been due to take on Down.

It was one of two games scheduled to go ahead at Owenbeg in Dungiven and had been due to get underway at 1.15pm.

The second match between Antrim and Derry will still get underway at the same venue at 3pm.

No reason has been given for Armagh’s withdrawal and Down will now progress to the final as a result.

Both games would have clashed with the Republic of Ireland’s Euro 2016 draw against France, which is due to start at 2pm.