As Noah's mum Fiona petitions for the release of key files ahead of inquest, organisers of next Saturday's event in Armagh are asking people to bring candles and wear blue to show their support 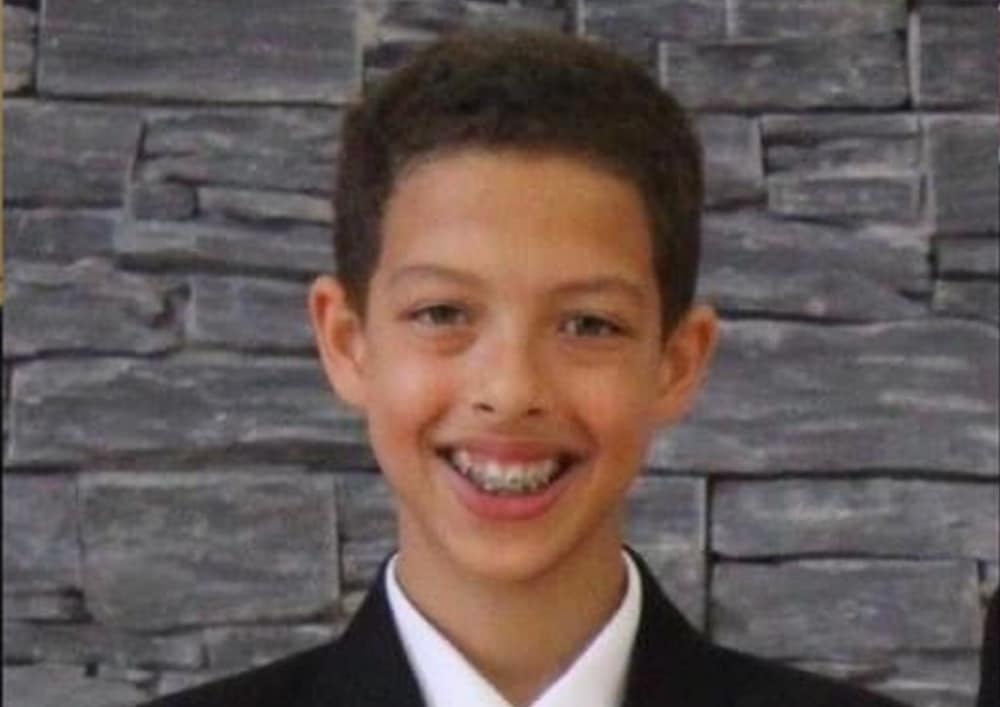 Campaigners for justice for Noah Donohoe – the 14-year-old schoolboy whose body was found in a storm drain in Belfast in June 2020 – are to stage an event in Armagh.

It is due to take place next Saturday, August 13.

It is being held under the banner of Armagh Stands for Noah.

Ahead of an inquest, Noah’s mum Fiona is petitioning the Northern Ireland Coroner’s office and Secretary of State for the release of information pertaining to her son’s death.

It has been organised to put pressure on Secretary of State Shailesh Vara to overturn his decision to grant a Public Interest Immunity certificate in the case which prevents key files being introduced.

It reads: “My son, Noah Donohoe was an intelligent smart gentle boy. He was 14 years old and he was my only child and my everything.

“On 21st June 2020, a bright sunny day, Noah set off on his bike to meet up with his 2 friends but never reached his destination. Instead, Noah was found 6 days later in a storm-drain, naked, in a part of Belfast he did not know.

“On the day Noah was found, before Noah was formally identified, the Police did a media release stating that there was ‘No Foul Play’ involved. I ask, if the police are so sure that ‘No Foul Play’ was involved, why are the police now trying to stop me, as Noah’s mummy, getting three files of information on Noah’s investigation?

“The Police have applied for a ‘Public Interest Immunity’ certificate, which, has been  granted by SoS NI Shaliesh Vara, this means they can hide three key files in the investigation. Such a certificate is only used in exceptional circumstances and rarely used in the case of a missing child.  This certificate has been brought into play in cases where Police intelligence, informers or paramilitaries are involved.

“I as Noah’s mummy have, from the very start of Noah being missing, believed that the police did not use all their resources in finding Noah. This was confirmed when it emerged they had not paid anyone overtime while investigating his death.  They did little, if any, forensics and any suspects that were brought to their attention were dismissed as not relevant.

“I believe that someone harmed my Noah and that there have been serious and repeated failings in the Police investigation of his death. I will never get Justice for Noah if I do not get all the information. These three files are vital for us to get the truth we desperately need, to find out what really happened to my precious son.

“I am asking you as the public, some of you as parents, to sign this petition so that Noah gets the justice he truly deserves and to place transparency and accountability where it should rightly be.

A rally is to be held at Belfast City Hall next Saturday as part of the campaign.

And in Armagh, campaigners will stage their own vigil.

Organisers are hoping for a large attendance.

“Please come out in your numbers to stand for Noah Donohoe and his mother Fiona,” they have urged.

“We are meeting at the Courthouse end of the Mall in Armagh on 13th August at 12 noon. Please bring candles and wear blue if possible.”