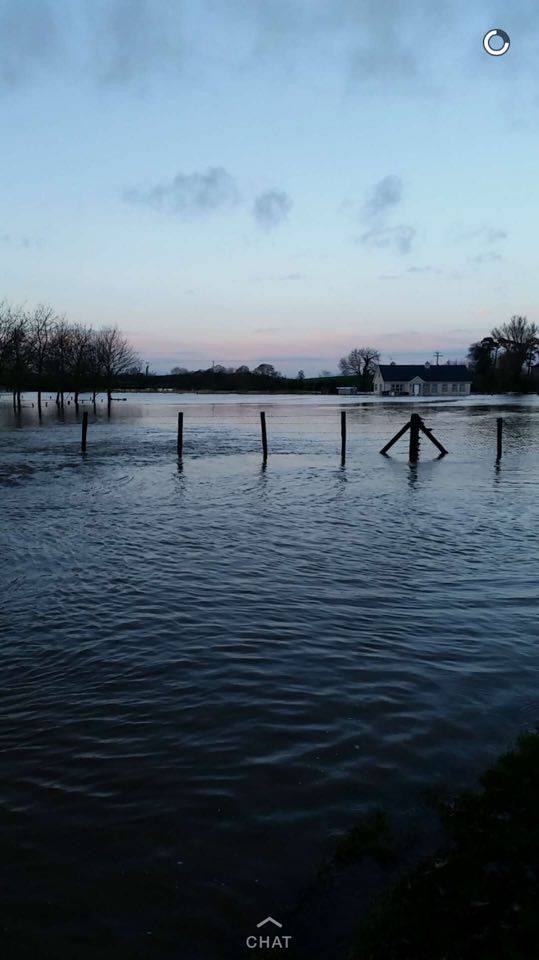 Total precipitation during February was 62.8mm approximately 15 percent more than the average February rainfall at Armagh. The wettest day was the 16th, with 18.6mm of rainfall.

Overall, the meteorological winter was much wetter than average, warmer, and with a little less than average number of hours of strong sunshine.

This was the warmest winter for four years and the 12th warmest meteorological winter on record. The total number of hours of strong sunshine was 154.4, which is close to the winter average at Armagh.