Armagh stunned by loss of ‘our beautiful Bronwyn’ as school, club and neighbours pay tribute 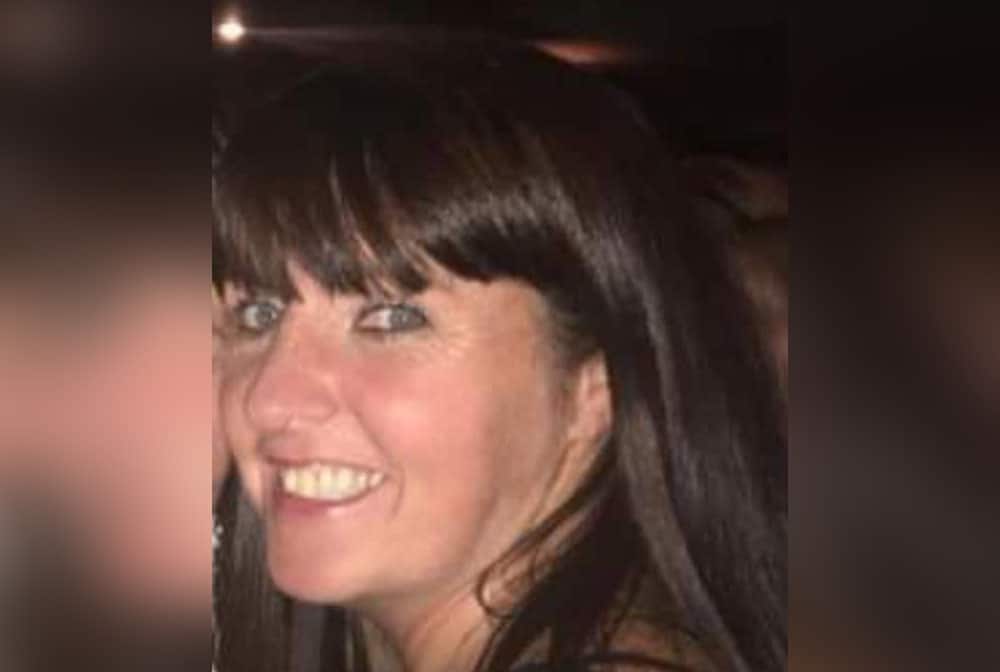 An Armagh family has been left devastated after the loss of two daughters less than eight months apart.

Tributes have been paid after the passing of Bronwyn Duffy, peacefully at her Callanbridge Park home, on Thursday night.

A daughter of Kathleen and Anthony, partner to Stephen, and mother of Rebecca, Thomas and Emma Jane, Bronwyn’s passing followed the loss of her sister, Eimear, in January, who died at Belfast City Hospital after a short illness.

Bronwyn was highly thought of in the local community and within sporting circles.

She had worked in Christian Brothers’ Primary School in Armagh for more than two decades.

The school took to social media to pay tribute.

It said: “It is with a broken heart that we bring to you the news of the passing our beloved friend and colleague, Bronwyn.

“There is total devastation in our school community as we try to come to terms with the passing of such a loving, caring and fun individual, whose laughter will no longer be heard coming from the office.

“Bronwyn had 23 years in our school making friendships with everyone – pupils, staff and parents. To say she will be missed is a total understatement.

“We want to pass on our deepest condolences to her partner, Stephen, children Rebecca, Thomas and Emma-Jane, Bronwyn’s parents, brothers, sisters and the entire Duffy/Grew family circle.

“She will be sadly missed but never forgotten. Please remember Bronwyn and her family in your prayers.”

Residents in Callanbridge said they were “devastated and heartbroken” to learn of the passing of a “good friend and neighbour”.

A post to the local community association page said: “Bronwyn was the most happy go lucky person who had a smile for everyone.

“Over this past year she had such a positive outlook on life. Anyone that knew her was blessed and she will be sorely missed.”

St Brigid’s Camogie Club also paid tribute to “our beautiful Bronwyn” and said she brought so much to the club through her dedicated involvement.

Describing her as the “brightest spark in our club…coach, confidante, friend, cheerleader, mother to us all”, it added: “People say there are no words but for Bronwyn, there are not enough.

“She didn’t care for fancy words or designer labels but rather she lived her life for her Children, Partner, Club and Christian Brothers. Just as she done through her recent ill health, Bronwyn treated every day in life as a gift, recognised with a permanent smile on her face.

“Bronwyn offered so much to our club in so many ways but her amazing rapport with our children was most special, every child was like one of her own and she made a fuss of every achievement.

“Bronwyn had an ‘old school’ attitude in everything she done; she believed in the personal touch and if something could be bought it wasn’t for her. Teaching her children the importance of crafting; Home made St Brigids Cakes and treats, Hand Made Good Luck Banners and bobble hats were her specialties and they brought so much enjoyment to our club days.

“We are so grateful for all that Bronwyn has taught us and shared with us on her journey as ‘a Bid’. Belonging to a club and playing her part in her Children’s activities was hugely important for Bronwyn and our own club as well as Cuchulainns, Pearse Og, CBS and the Anglers will be hit hard with Bronwyn’s sad passing.

“To her loving partner Stephen, beloved children Rebecca, Thomas, Emma-Jane and her wider family we express our deepest condolences.

Bronwyn – a sister to Grainne, Ciara, Saoirse, Finbar, Emmett and the late Eimear – will repose at B J Martin & Son Funeral Home 11 Charlemont Road Moy Dungannon BT71 7HQ until removal on Monday at 11am after a service of prayer.

This will be followed by a Private Cremation in Lakelands Crematorium.

To the Duffy and Grew families, we extend our deepest sympathy at this time.