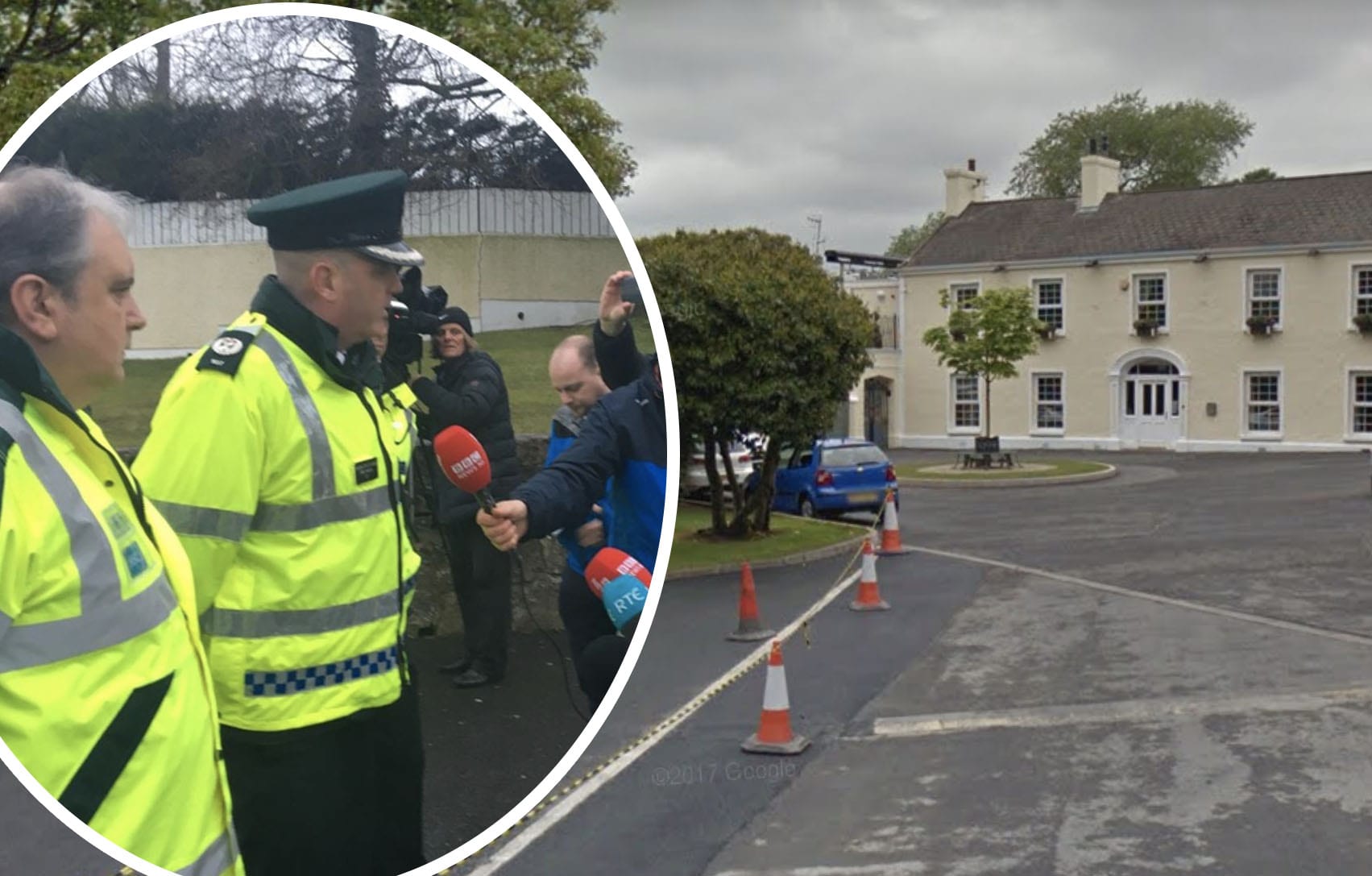 An Armagh student who was caught up in a terrifying crush at a Co Tyrone hotel, which claimed the life of her friend and two others, has recalled the tragic events of last night in a heartbreaking social media post.

Eimear Tallon was one pf the party-goers who attended the St Patrick’s night disco at the Greenvale Hotel in Cookstown on Sunday.

Police said a large group of young people had been waiting to get into a disco at about 9.30pm when the incident occurred. One of the teenagers died at the scene.

Recalling the terrifying events, Ms Tallon said it started with pushing and shoving “but everyone was still laughing and having a good time”.

Then, she says, “the literal crushing started”.

“The people on the outside of this line were so determined to get in they felt the need to not only push us against the wall but push with all their strength,” she claimed.

Adding: “No matter how much we screamed and pushed back, there was no movement.

“I could still see people laughing with no idea what was going on. At this point I thought my friends were going to die, I was standing up and I couldn’t breath so I couldn’t imagine how they felt. I was hysterically screaming for people to move but it was only the people around me who knew the seriousness.

“I was looking about for my friends and trying to keep my head up. As dramatic as it sounds, I closed my eyes for a little and accepted what was going to happen however, an elbow to my throat soon woke me up.

“People were scratching, biting and grabbing anything they could to pull themselves up to breath. I think that’s what really shows the seriousness of it all, people were literally fighting for their lives.

“It got to a point where even when I had my eyes open, I couldn’t see. It felt like this went on forever but eventually I felt bodies being dragged over me and beside me. It wasn’t the bouncers and it wasn’t the police, it was the young people in the line who pulled me out.

“My leg was caught underneath someone and my hair was caught somewhere else, my jeans were pulled down around my thighs and my jersey above my head but I was getting pulled out nonetheless. I lay on the ground and opened my eyes, I remember seeing some motionless legs, a few socks and shoes and then I was pulled up and brought away.

“I rang my parents to explain what had happened and let them know I was okay, I then tried to find my friends. I ran about frantically. I seen a young boy lying motionless trying to be resuscitated by the ambulance crew and I seen his friends screech as they found out he wasn’t going to make it.

“I don’t think I will ever experience more relief in my life than when I seen one of my friends that had fallen, I was shocked she was alive.

“We all eventually found each other apart from my other friend that had fallen. We heard people had seen him, that he was roughed up but he was okay, I needed to see him myself though. He then came running towards us sobbing and all we could do was hug him.

“These ‘people’ aren’t just ‘people’, they were young people, teenagers at 16/17 years old. They were only children. It could’ve been anyone.

“Unfortunately, a friend of mine who I had seen in the line and chatted to minutes beforehand has died. [They] and the two other angels, just like the rest of us, left their families last night for an enjoyable night out but unlike the rest of us, they didn’t make it home. My heart breaks for their poor families.