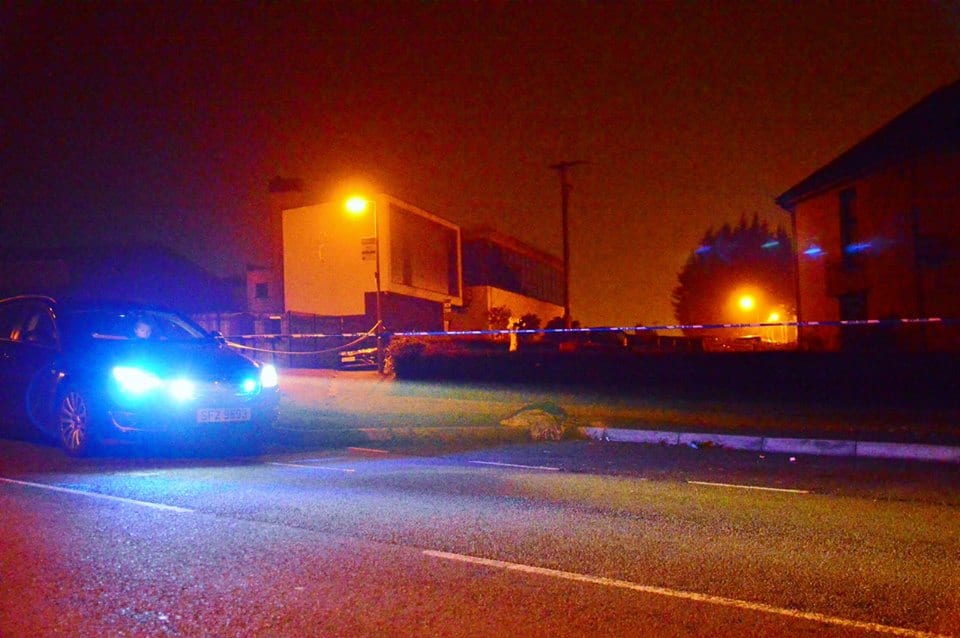 Police believe an Eastern European man stabbed in Armagh on Sunday night was taking part in a prearranged fight.

The defendant is also charged with having a knife. He denied the charges.

BBC News reports that Maleckas’s solicitor said his client was not arrested at the scene but had gone voluntarily to Armagh PSNI station when he heard police were looking for him.

The injured man, who was attacked in the Killuney Drive area of Armagh, was originally in a critical condition but had an operation yesterday to remove blood clots from his chest.

He is now in a more stable condition.

Bail was refused and the defendant will appear in court again next month.