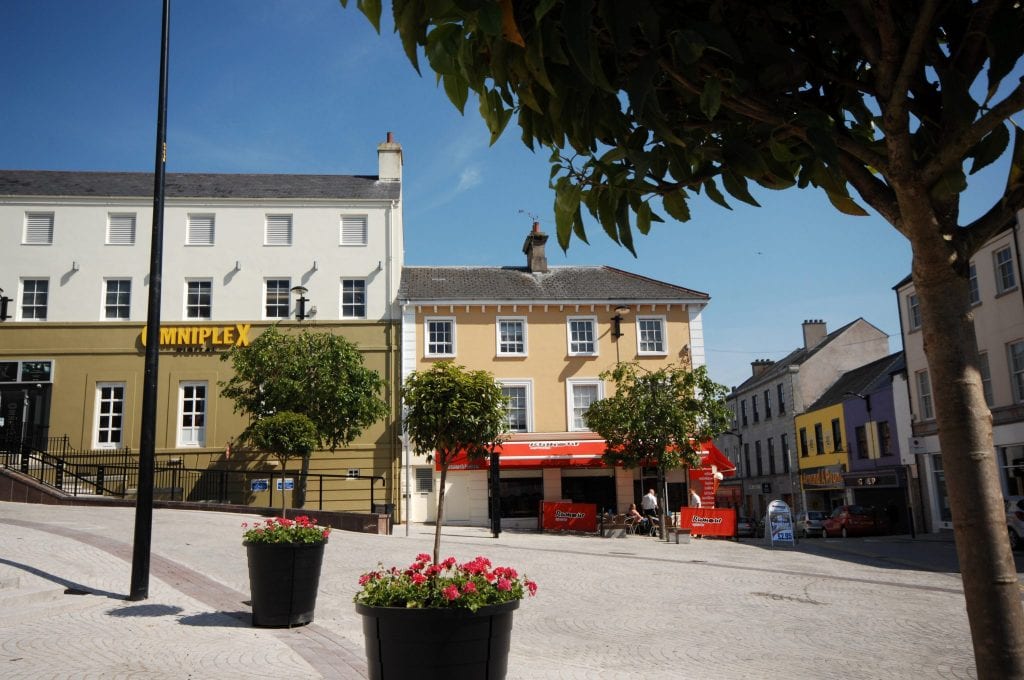 Armagh city centre has been shortlisted as a finalist in the prestigious Great British High Street Awards.

Armagh I revealed last month that the city was to be entered into the competition, which aims to highlight examples of high street excellence and success in overcoming the challenges of a rapidly changing environment.

Now the city has been named among the 38 shortlisted finalists from across the UK and is in the running to win up to £10,000 for the local community.

The competition also offers the opportunity for local businesses and consumers to participate in a Visa Great British High Street Spend & Win Competition.

Judging will take place this month with regional winners from England, Scotland, Wales, and for the first time Northern Ireland, announced at a special awards ceremony in London in November, with one overall winner named the UK’s Best High Street.

The city has been selected in the Rising Star High Street category which recognises the nation’s most ambitious high streets which are taking the lead and working together to revive, adapt and diversify with ambitious new initiatives planned for their community in the next 12 months.

A council spokesperson said: “Building on the momentum of its many recent regeneration initiatives, the focus is now on developing and enhancing the evening economy of the area.

“Whist a team of independent judges will be visiting each location the public are also being asked to share in promoting their pride for Armagh as 30% of the overall judging score will be made up from a social media vote.

“To show your support simply take to social media and post on Facebook, Twitter or Instagram, using #MYHIGHSTREET and #GBHSArmagh. Links for submitting your social media posts can also be found on the GBHS website www.thegreatbritishhighstreet.co.uk. All posts will then be and added to the overall score for Armagh.

“In the run-up to the finals the Visa Great British High Street Team will be visiting Armagh City Centre offering a host of activities and giveaways helping to highlight the campaign to crown the city the best in the UK.”