Residents awoken by loud bangs as car is set on fire 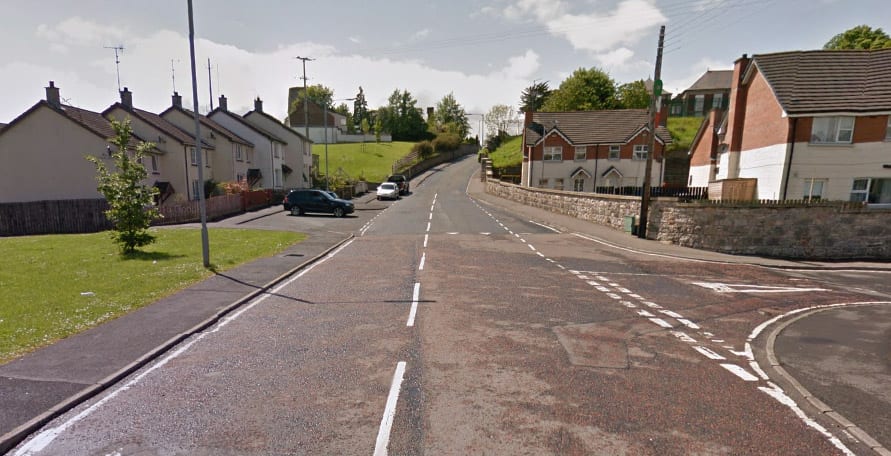 Residents in Armagh were abruptly woken this morning at the sound of loud bangs after a car was set on fire in the city.

The incident took place on Callan Street, at the bottom of the hill below St Brigid’s High School around 4am.

According to one resident who contacted Armagh I directly, there were numerous loud bangs heard in the early hours.

She said there had been a group of youngsters in the area at the time.

There were reports of a second car fire but this detail remains unconfirmed.