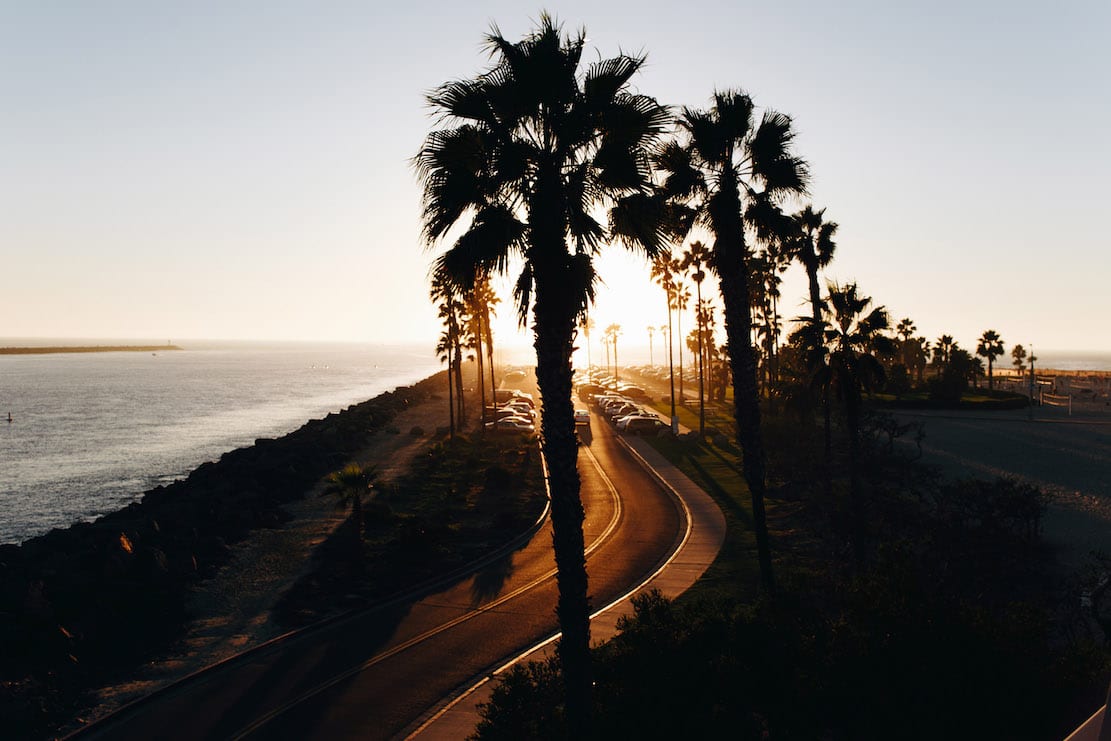 An Armagh pensioner who only just found out about his long-lost daughter living in southern California has been denied an emotional reunion because of the coronavirus.

The 72-year-old, who now lives in Dublin, was planning on meeting his daughter next month, only for the Covid-19 outbreak to put those plans on ice.

Speaking to Armagh I, the man’s daughter, who wanted to keep names anonymous out of respect for her father, said she only found out last year who he was and where he was from.

“My dad is 72 and I have never met him in person,” she said. “I was planning a trip to Ireland to meet him finally until this happened, now I don’t know when I will ever get to meet him.”

The Armagh man, to his surprise, also found out he has seven grandchildren and two great-grandchildren.

California has this week been put into a state of lockdown, like many regions across the globe, something the daughter says they are “reeling” from back home.

However, she knew her trip was in jeopardy weeks ago, before the reality of a cancellation was confirmed more recently.

In a candid interview with Armagh I, the woman explained the background to the story.

“My mother had me out of wedlock and was very tight-lipped about my father’s identity until I was eight and we had moved to the US [from Ireland],” she said.

“At that point she told me who he was, but that he had died six months prior. She never wanted to give me any details about him and was generally uncomfortable with the topic.

“Fast forward to last April when I was perusing my GED match (an online DNA data website) profile and saw someone I didn’t know as a very close genetic match.”

She continued: “I did some additional research on genetic genealogy websites and it confirmed that it could only be a parent/child relationship, 100%.

“I sent an email and then called my mother, and she copped to knowing him. From there I sent an email to the one listed on the GED match profile and the next morning I received an email back from my father.”

The pair have been been emailing, talking via Skype on a regular basis ever since.

“My husband and I booked a trip to Ireland in September to come in April. Of all the things we thought could interrupt our trip (we did purchase travel insurance) we never imagined a worldwide pandemic would be it.”

Finding out the news was a shock for both but a pleasant surprise.

“My father was shocked at first but glad to know about me. We will hopefully reschedule the trip as soon as it’s safe.

“We have four small children still at home still and we were excited to show them their roots when we travel…and their grandfather.”