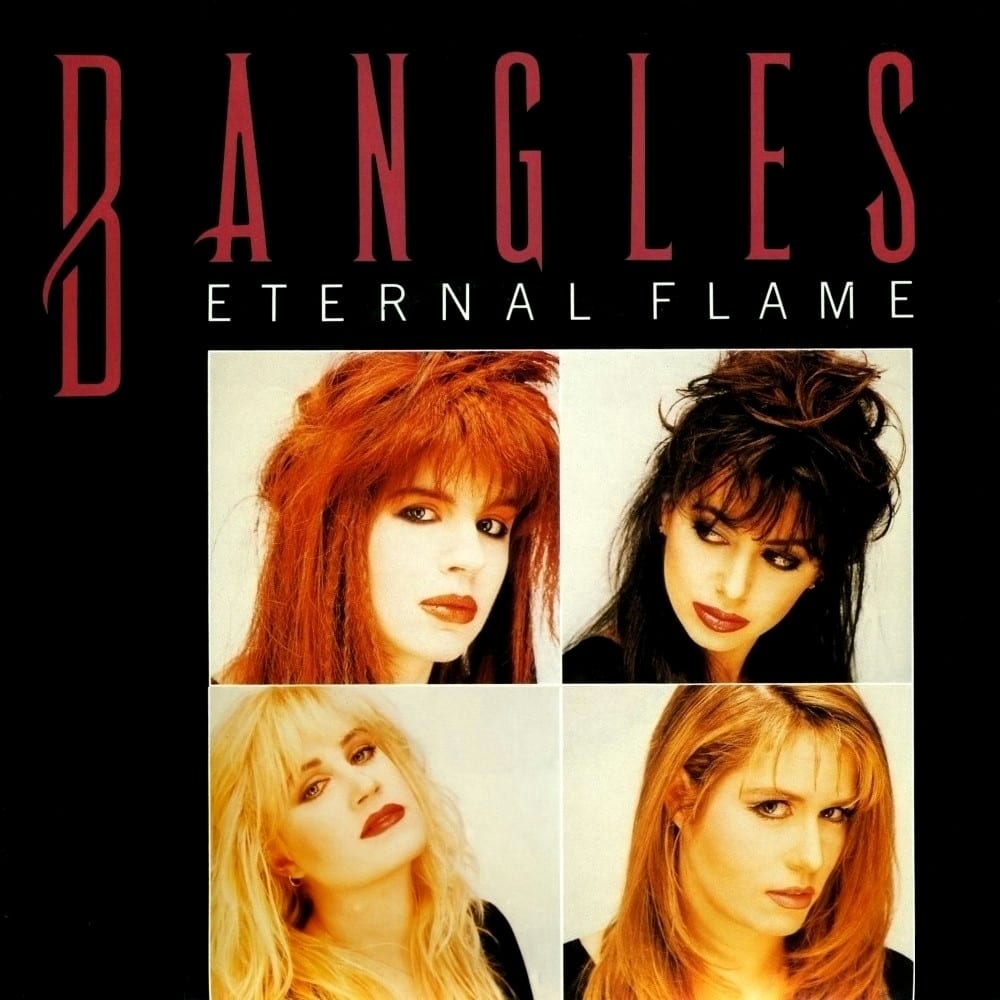 Armagh has just seen its coldest April in 27 years.

According to data released today (Thursday), by Armagh Observatory, it was slightly cooler than April 2012 and the coldest April at Armagh since 1989.

It was also slightly drier and duller than average.

And, during the course of the month’s weather recordings, the Observatory also ‘observed’ more activity than usual.

On Wednesday, April 20, buzzards were noted flying over the Astropark at the College Hill site.

That day, in fact, was the warmest in the month – the sixth highest April 20 on record in Armagh!

But the birds of prey were not put off by the overall miserable month that it was as they stuck around and returned for another ‘nosy’ just two nights later!

Here’s the scientific bit and all the details…

The wettest day was the 6th, with 7.5 mm (approximately 0.3 inches) of rainfall.

There were several quite sharp ground frosts, and particularly towards the end of the month a cool breeze established containing showers in which were recorded sleet, snowflakes, snow and ice pellets, as well as hail.

There were 21 nights with ground frost (minimum grass temperature less than or equal to zero C) and 5 with nighttime air frosts.