'Music allows Anthony to express his feelings, not bottling things up, and helps with behavioural problems' 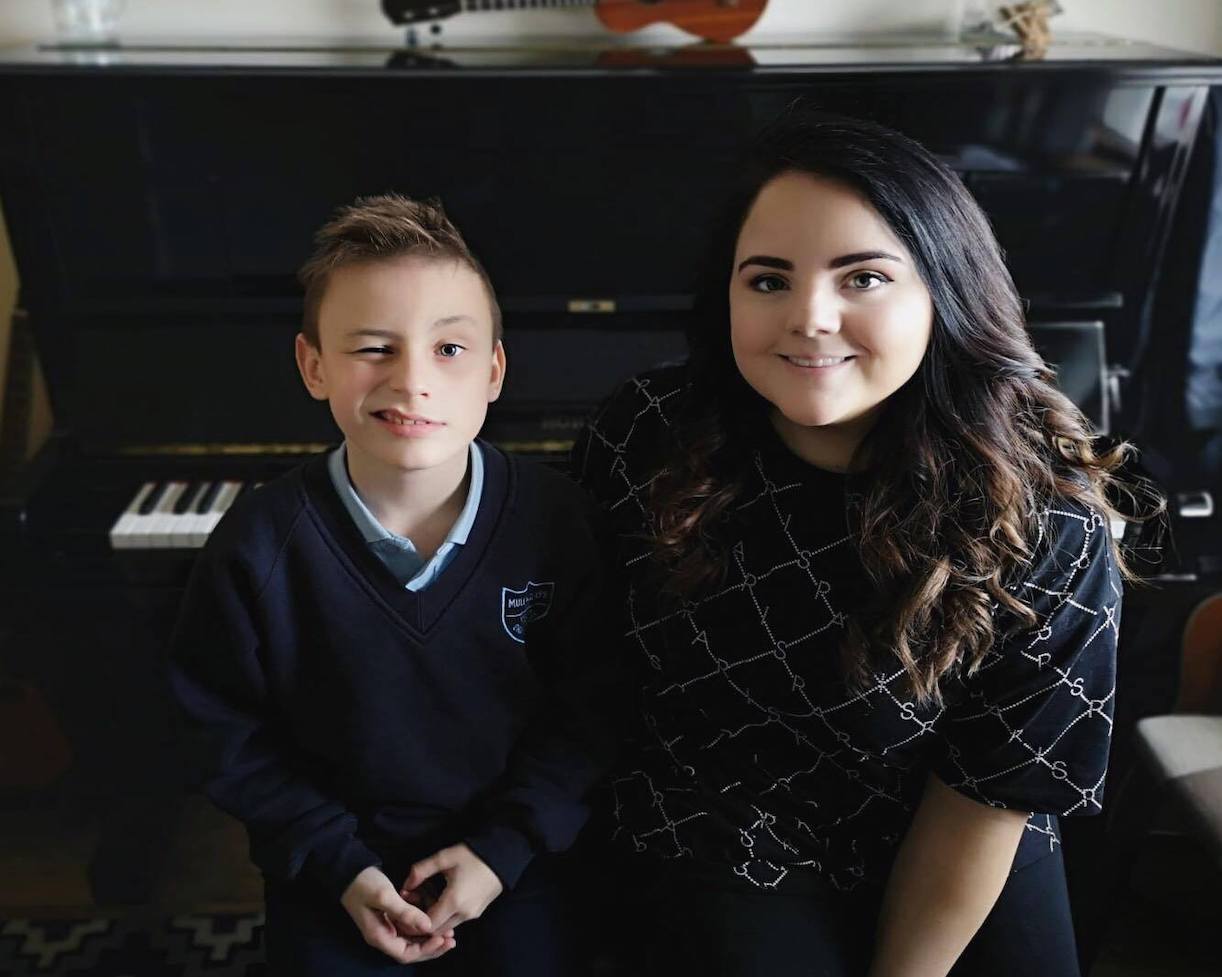 An Armagh woman who advocates all-inclusive music has plans to start workshops in the city – but she may already have a superstar on her hands!

Carrie Brooklyn Alexander posted a video of her star pupil Anthony performing a song he penned himself on Facebook, which has people impressed.

Speaking to Armagh I, Carrie explained: “I have had experience in the past; I volunteered in Appleby in Armagh, which is a centre for adults with physical and learning disabilities.

“But in terms of one-on-one, Anthony is the first boy that I have been working in the first proper weekly sessions.”

The Armagh woman said that Anthony struggles with personal development problems but music gives him an outlet to express his his thoughts and emotions.

“It allows him to express his feelings, not bottling things up, and helps with behavioural problems,” said Carrie.

“We had originally started trying to teach Anthony to play the guitar, but I said to his aunt, who is his care giver, I don’t know if he will be able to learn guitar and improve.

“Normally I would ask him what he wants to do in the sessions and almost every week he said that he wanted to write something.”

Carrie explained that Anthony had tried art, football and sports, but only music hit the right key.

“He does still do some of these things,” she added. “But his aunt did say that music was the only thing that he kept every week persistently wanting to do it.”

Carrie is about to undergo training with the Drake project to take music workshops for children and adults with both physical and learning difficulties.

The course advocates all inclusive music for all ages and abilities.

It also promotes the beneficial effect of music for mental and physical health. Find out more about it here.

Carrie said: “I used to go play music for my grandfather when he was suffering cancer before he passed away.

“He was a great musician when he was alive and I just saw such a difference in mood when I played to him.

“It seemed to give him the motivation to move and be strong. What I witnessed was the life that music can give to people.”

She also confided that music had helped her through her own struggles during her teenage years too.

“Music was my outlet, that’s probably where it started for me, my interest in helping others through music.”

The next stop for Carrie is to start her own business which she wants to call ‘Love Music NI’, which will promote different workshops in Armagh.

“There are so many groups that I would like to help,” said Carrie. “I would like to focus in on autism, on the elderly and even those with terminal illnesses.”

Watch Anthony in action below performing his song alongside Carrie.