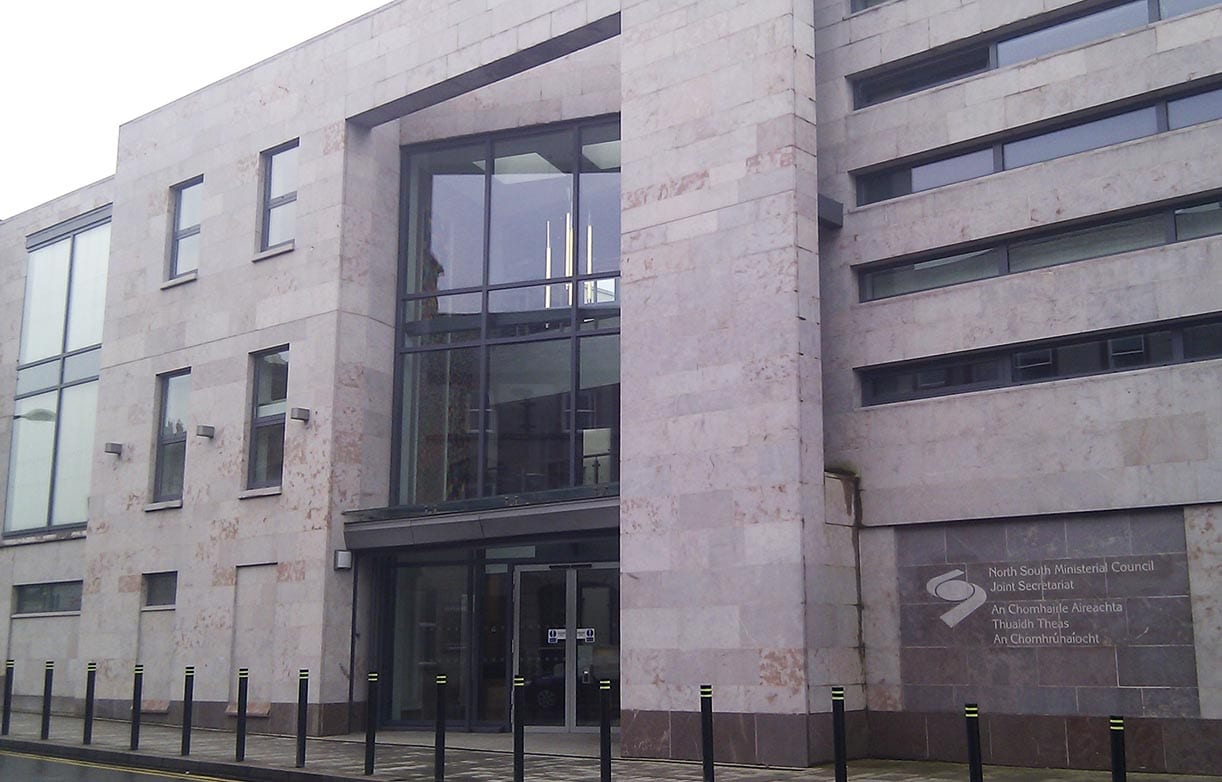 The Northern Ireland Executive and Irish Government have agreed that everything possible will be done in coordination and cooperation in the fight to stem the spread of the coronavirus.

Senior representatives of the Northern Ireland Executive and the Irish Government and their Chief Medical Officers met today (Saturdy) in Armagh.

The meeting – at the Secretariat offices of the North South Ministerial Council in the city – was convened to review the current situation regarding the COVID-19 virus and how best to tackle the outbreak.

At the meeting, detailed briefings were provided by the respective Chief Medical Officers, Dr Michael McBride and Dr Tony Holohan, and the “very serious challenges to public health” which are posed by COVID-19, North and South, were discussed.

A spokesperson for the Executive Office said:”All present recognised the challenging situation faced by the two jurisdictions sharing this island.

“It was agreed that everything possible will be done in coordination and cooperation between the Irish Government and the Northern Ireland Executive and with the active involvement of the health administrations in both jurisdictions to tackle the outbreak.

“Protection of the lives and welfare of everyone on the island is paramount, and no effort will be spared in that regard.”