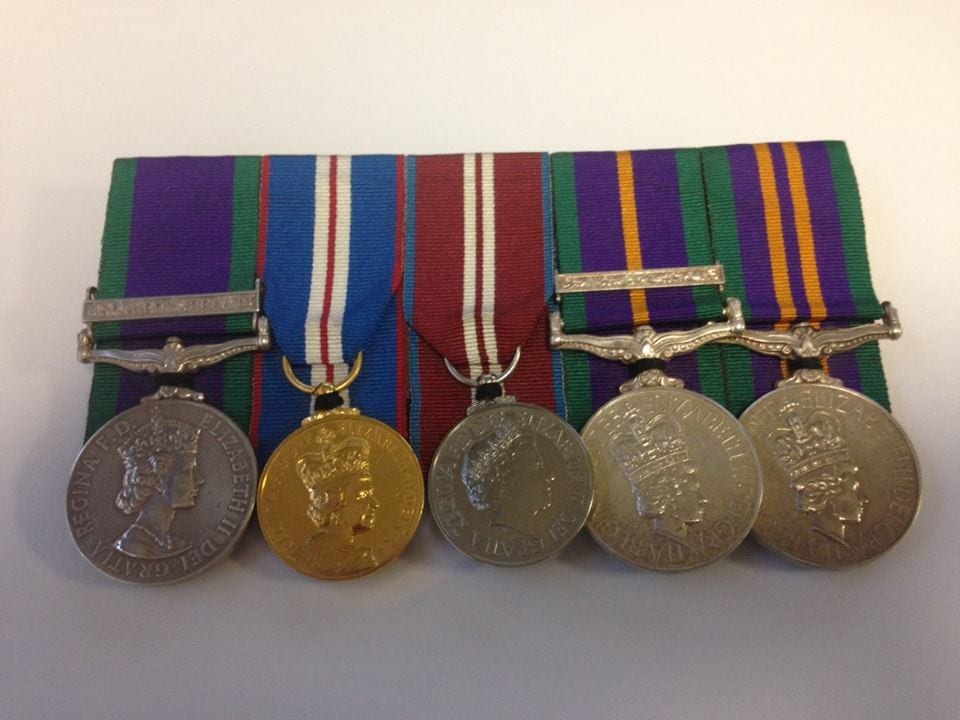 An Armagh man is to be reunited with military medals which had been stolen.

Thanks to a bit of sterling detective work from local officers, the man’s prized possessions will be making their way back to him in the very near future.

The five military medals had been stolen some time over the past year.

But the owner only realised last month, when he went to get them to wear on Remembrance Sunday.

The police – with the help of local medal and militaria collectors – had identified the stolen medals as having been sold at auction in November 2018.

From there they were then sold to a collector in December 2018.

They appeared on Ebay on Thursday.

Police in Armagh said they contacted the seller who was “more than happy to reunite the medals with their owner”.

They are now making their way back to Armagh and the rightful owner.