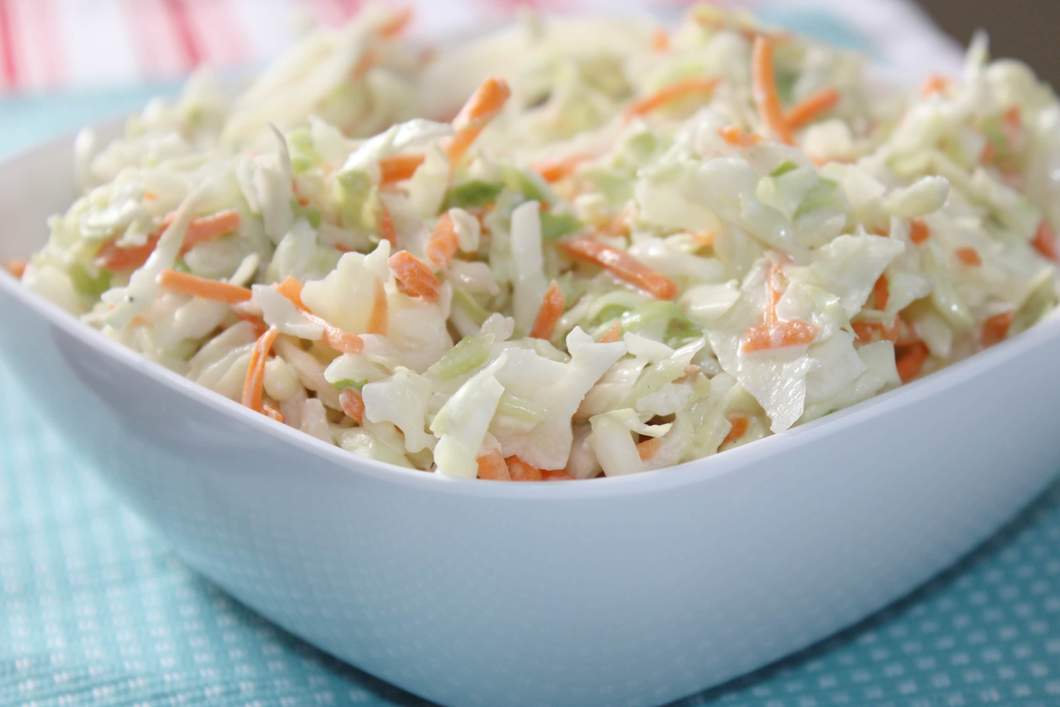 An Armagh man who stole a pie and coleslaw from a local store whilst in “dire financial circumstances” has been handed a conditional discharge.

The judge warned the 35-year-old, who had been a previous regular offender: “If you start again repeatedly offending in this jurisdiction, this court will come down on you.”

Glen Carrol, of Navan Cottages, pleaded guilty to theft at the city’s Magistrates’ on Tuesday.

Prosecution outlined that on August 19, police were contacted by staff at Mullan’s Spar on the Killylea Road, Armagh, regarding a shoplifter.

Officers were informed that a male, named as the defendant, had stolen a McColgans pie and coleslaw from the store on the previous day at 8pm.

Police viewed CCTV from the store and positively identified the defendant as the culprit.

Officers attended Carrol’s address, during a notebook interview, he made full admissions to the theft claiming he would pay for the items when he next got paid.

Defence solicitor John McAtamney stated: “He has a lengthy record, he is unemployed and is having problems with his benefits which led to taking these items home to eat.

“It is in this position of dire financial circumstances which he has turned back to theft”.

He added: “This was a plea at the first opportunity, he made admissions to police.

“He is not living with his father and his last offence for dishonesty dates back to 2014″.

District Judge Paul Copeland said: ” Mr Carrol, you were once a repeat and regular offender but there seems to have been a gap in your record for the last five years.

“But if you start again repeatedly offending in this jurisdiction, this court will come down on you”.

Carrol was handed a conditional discharge for 12 months and was ordered to pay compensation of £4.68.