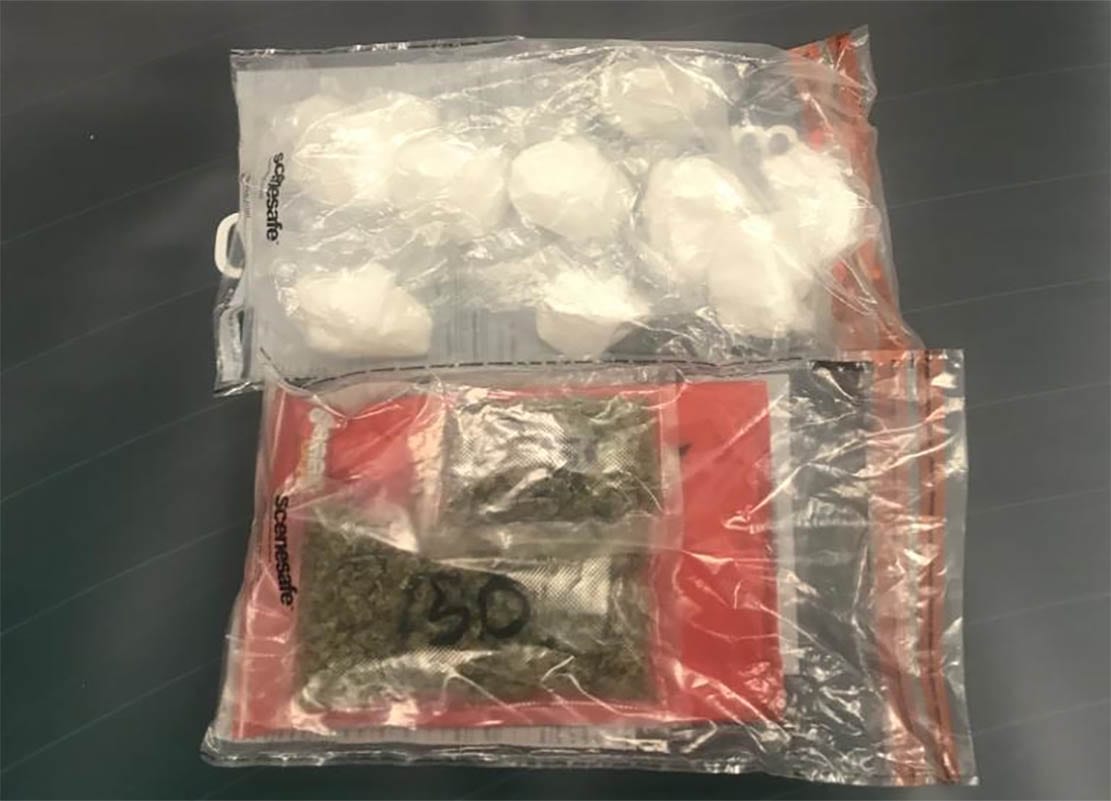 A 27-year-old man will appear in court later this month following a £100,000 drugs bust in the city on Wednesday.

He is due to appear at Newry Magistrates’ Court on Wednesday, November.

The charges are in relation to a quantity of suspected cannabis discovered after police stopped and search a car on the Moy Road, Armagh.

A property in Gough Avenue was also searched.

A 31-year-old woman arrested on suspicion of supply offences has been released on police bail pending further enquiries.