Armagh man among 13 arrested as HMRC seize £1.5million in cash 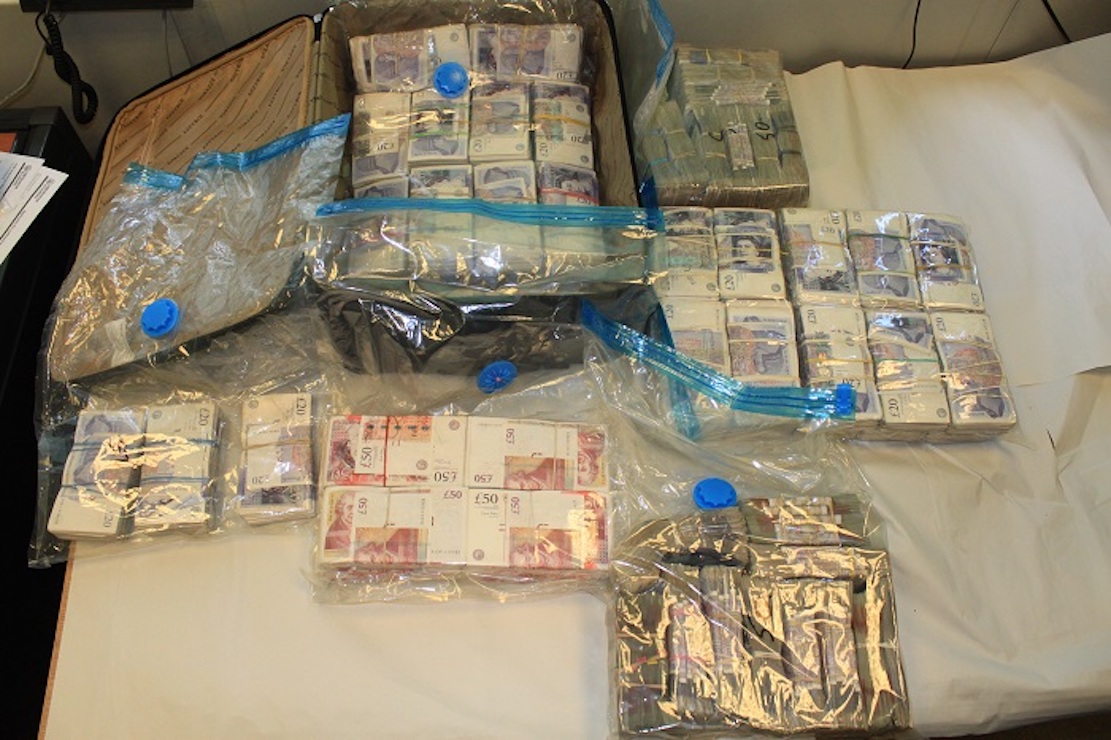 An Armagh man is among 13 people arrested as part of a large-scale HMRC operation which seized £1.5million in cash

150 officers from HMRC executed 28 warrants across London, Bedfordshire, Wiltshire, Kent, Co Armagh and Deeside, and arrested eleven men and two women on suspicion of laundering tens of millions of pounds.

In addition to the arrests, officers also seized four high value cars, worth approximately £400,000, and were granted nine bank account freezing orders, worth a total of £520,000.

Simon York, Fraud Investigation Director, HMRC, said: “Money laundering and the organised crime it supports is hugely harmful to businesses, citizens and society as a whole.

“That is why it is a priority for HMRC and this large scale operation demonstrates we will not hesitate to investigate those suspected of being involved.

“We are determined to cut off the funds that are the lifeblood of serious crime in the UK and in the last year alone, HMRC has recovered more than £192 million of illicit proceeds using its civil and criminal proceeds of crime powers.

“Tax crime and money laundering deprive public services of vital funds and I would urge anyone with information on this type of fraud to report it to HMRC online, or call our fraud hotline on 0800 788 887.”

This investigation is part of HMRC’s broader efforts to tackle Money Laundering in the UK.

Last week HMRC and the Metropolitan Police Service together focused on laundering through the regulated sector in London.

All those arrested on 26 June 2019 were questioned by HMRC and have been released pending further enquiries. Investigations are ongoing.

Details of those arrested on suspicion of money laundering: