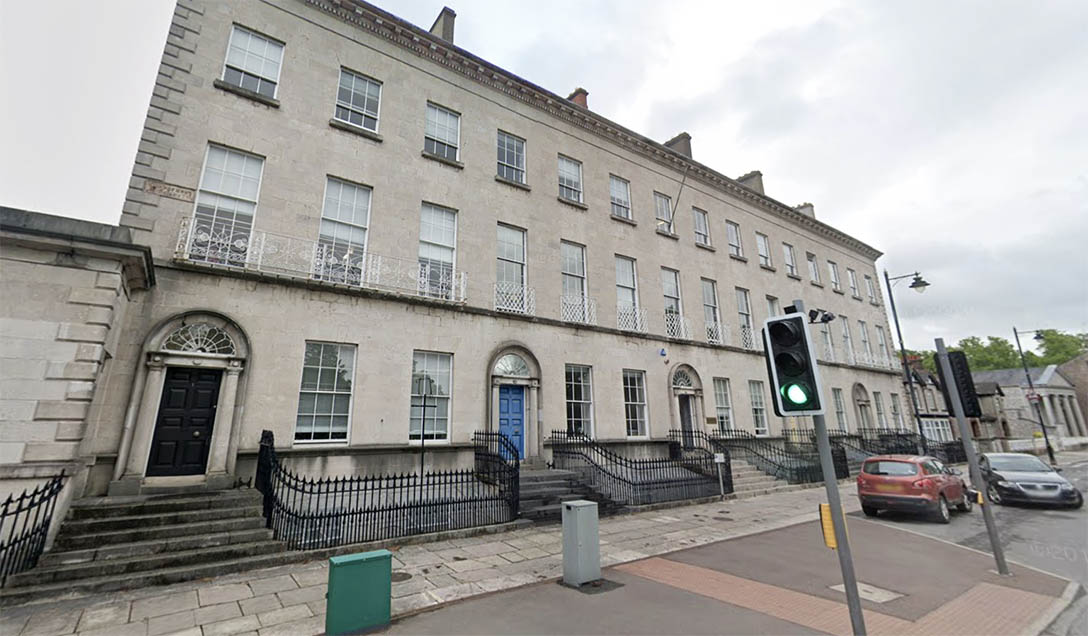 An Armagh man today (Tuesday) admitted abusing his position within the Education Authority to swindle close to £20,000.

Appearing at Newry Crown Court by videolink from his solicitors office, 38-year-old Paul Traynor entered a guilty plea that over an eight month period between April 12 and December 16, 2017, he abused his position as a payroll officer in the EA to make “bank transfers to the total value of £18,087.81”.

Following his admission, prosecuting counsel Geraldine McCullough asked for three similar offences to be left on the books while defence counsel Patrick Taggart asked for Traynor, from Mullanstown Park in Armagh, to be freed on bail while a pre-sentence report is completed.

He told Judge Gordon Kerr the fraudster intended to make full restitution for the money he stole and accordingly, the judge made a compensation order in favour of the EA.

Although he did free Traynor until sentencing in the New Year, the judge warned him that “isn’t any indication to what the court will do.”