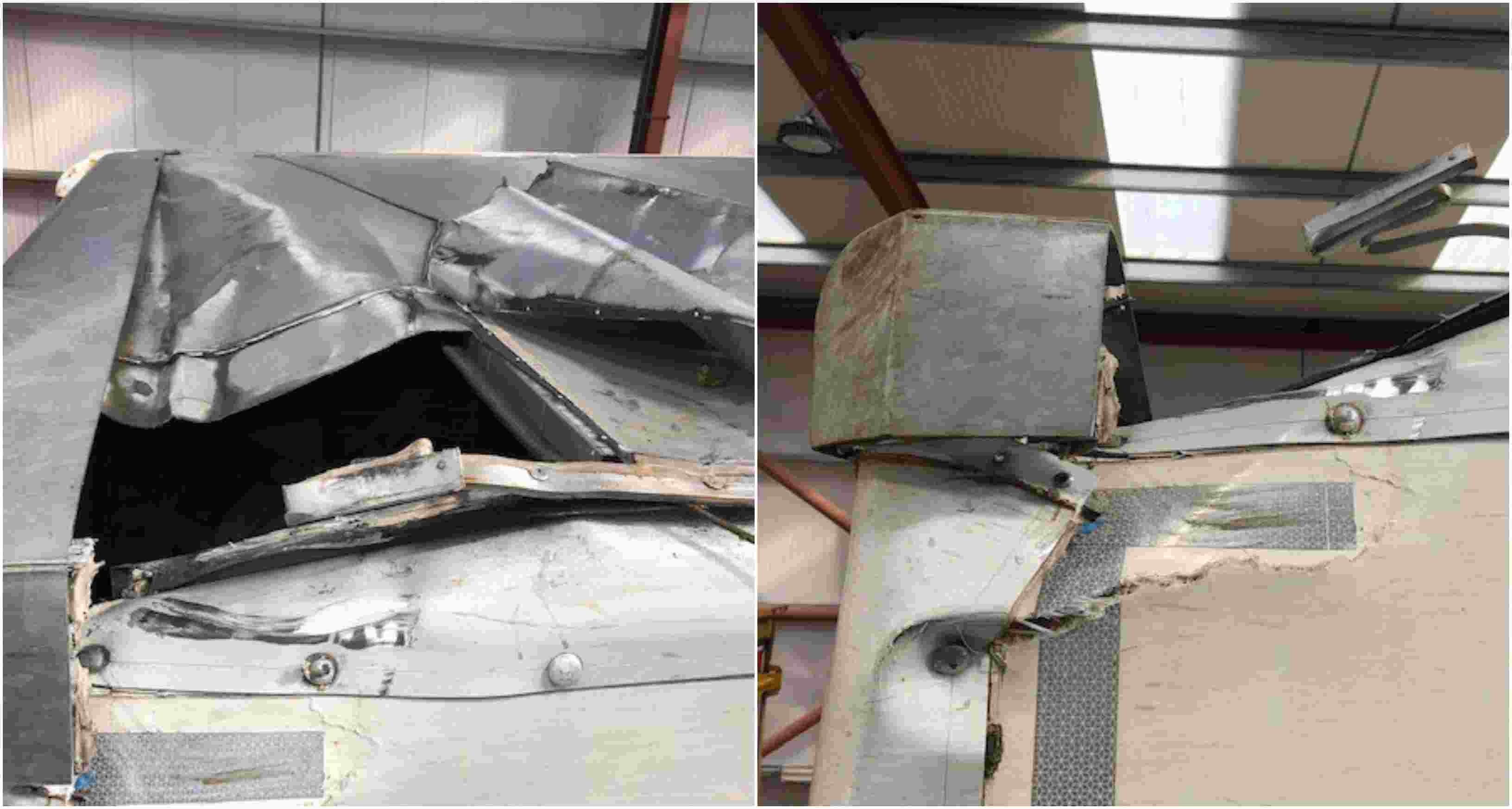 An Armagh haulage company were forced to fork out £35,000 over the last 12 months to repair damages caused by overgrown hedges, it has been revealed.

One such incident in Gilford left the company £7,000 out of pocket.

Said councillor Haughey: “Over the summer months, many constituents highlighted the issue of overgrown hedges on our roadsides.

“These hedges cause great safety concerns to pedestrians and motorists alike. However the issue of lorries being damaged is increasing.”

She added: “This problem is incurring huge costs to road users but haulage companies are suffering the most as their lorries have been subject to severe damage due to overgrown hedges which at times, with oncoming traffic, can be impossible to avoid.

“This has been highlighted as an issue right across the six counties. These costs are the results of damage done to lorries and other vehicles.”

The Councillor said damages could be significant.

“The cost of repairs to vehicles can be quite significant. One local company told me that costs in the last financial year were £35,000, one single incident in Gilford costing almost £7,000.”

“It can sometimes be impossible to ask these drivers to avoid such branches as they can be difficult to see, extremely hard to avoid at late notice and in doing so could put other road users in danger.

“Hauliers are fearful of not only damage to their vehicles but injury to their drivers or others on the road.”

Commenting on current legislation councillor Haughey added: “Legislation to ensure hauliers comply with safety regulations are governed very strictly to ensure best practice and safer roads, however, hauliers are extremely frustrated with the lack of consideration from land owners and how they continue to neglect their duty to cut their hedges.

“The Department of Infrastructure (DfI) will only take action on hedges such as these in areas which are under a 30mph restriction.

“Hauliers pay road tax and in turn expect a clearance height of 16 feet unless otherwise stated.

“Land owners who farm lands that meet with public roads, are expected under Single Farm Payments to ensure that their hedges are under control and have permission to do so even throughout the summer months.

“At present, it seems that many land owners have not complied with such regulations.

“I have written to both DAERA and the Freight Transport Association calling on them to act on this issue and relieve the financial pressure on haulage companies and find a solution to this problem.”