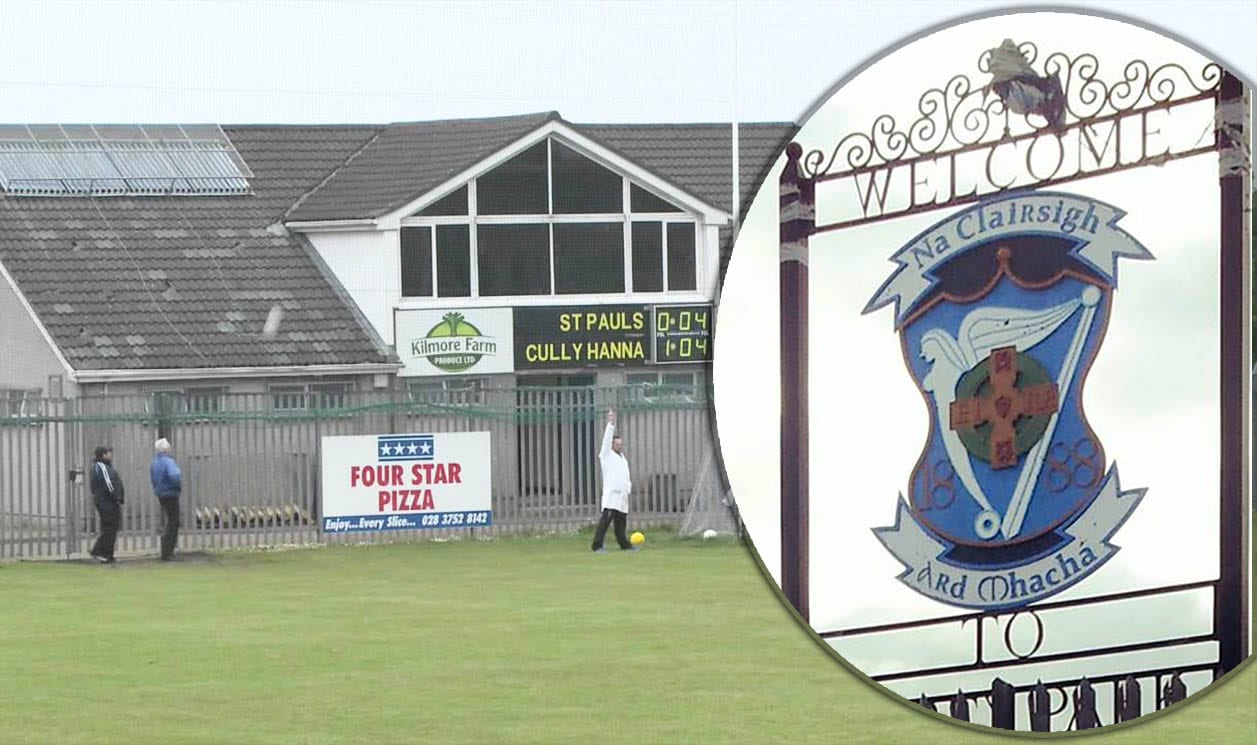 Armagh Harps’ long journey towards a new state-of-the-art clubhouse – at a cost in the region of £1.4 million – could be nearing an end.

It is almost four years since Armagh I first exclusively revealed plans for the city club’s quest for modern fit-for-purpose facilities.

And we can now reveal that this exciting scheme has just gone out to tender.

That means it now seems likely the development will finally come to fruition next year.

Just weeks after the final proposals were given the go-ahead for the development at Abbey Park and a contractor will shortly be appointed to deliver on site.

Armagh City, Banbridge and Craigavon Borough Council – which administered substantial funding through the Social Investment Fund – is the promoter for this project.

It will come as a major lift for the city club and another cause for celebration for the Harps, who last year won the Armagh Senior Football Championship for the first time in 26 years.

A pre-qualification questionnaire process was undertaken recently and ‘invitation to tender’ documents were issued to those contractors selected.

They now have until Monday, September 24, to make a formal submission of tenders.

The contract to deliver the demolition of the old – and construction of the new – clubhouse is estimated at just in excess of £100,000.

The overall scheme is for the delivery of a two-storey development costing in the region of £1.4 million.

The recent approval was to pave for the way for the demolition of the existing clubhouse.

A new state-of-the-art clubhouse – including changing facilities and multi-use hall – will emerge in its place.

The proposal will include a nursery facility.

The existing training pitch will also be regraded and resurfaced.

When we first revealed plans, a spokesperson for Armagh Harps told us: “Armagh Harps have plans to build an indoor sports hall/community hall, children/female friendly changing facilities and a gymnasium/weights room.

“The indoor sports hall would be 20m x 20m and used for sporting and community-based recreational activities.

“The facility would also include four female/child friendly changing rooms and a gymnasium which will be 10m x20m.

“The project will include also resurfacing the current training pitch with a synthetic carpet.”

It now looks like there is light at the end of the tunnel for the club, which has a long and proud history dating back 130 years.

Their patience and perseverance off the pitch is about to be rewarded, just as it was last year on the pitch, when they beat Maghery for that historic title triumph.

They can now fix their sights firmly on the future.

When tenders are received, a decision and contractor appointment would follow shortly afterwards.

Work could then start before the end of the year or early next year.

What would follow would be a fast turnaround process, as the tender contract period – from demolition through to completion of new facilities – is just six months.

If all goes according to plan, that bright future for the Abbey Park faithful will shortly be dawning.