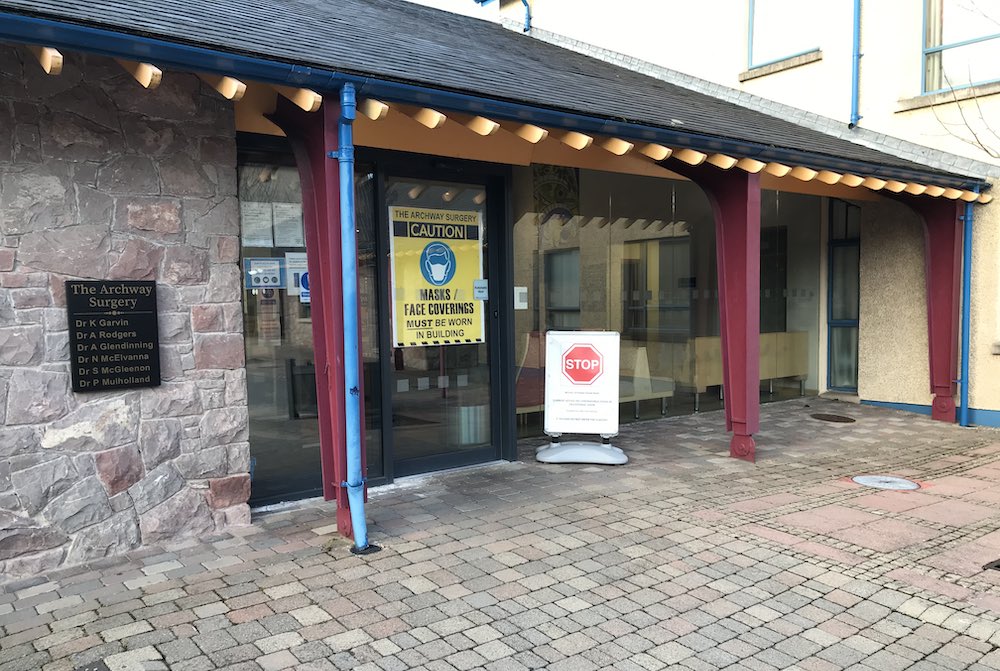 The GP surgery at Dobbin Lane will benefit from the addition of more consultation rooms to cope with demand.

And it would see six more staff located at the Archway on a daily basis, bringing the total to 21.

The extension will be to the rear of the practice and located at first floor level.

The Archway currently has a total of seven ‘clinical consulting rooms’ at ground floor level.

There are no proposed changes at this level.

However, four more consultation rooms will be located directly above the existing seven bringing the surgery’s new capacity to 11. It would add close to 2,000 sq ft to the total floorspace of the city-based facility.

The extension – which would represent a significant investment – also includes an upstairs waiting area, as well as a committee room.

There would also be disabled toilet provision with a lift connecting both floors.

The first floor as it stands is not for public use and largely represents office accommodation and staff facilities, as well as welfare and comforts accommodations, including toilets, shower, kitchen. The district nurses room is also located here.

An application for the extension has been lodged with Armagh City, Banbridge and Craigavon Borough Council for consideration.

The stand-alone Archway Surgery – together with the adjoined Friary and Abbey Court – are the three medical practices based at Dobbin Lane, on the site of the former Armagh Health Centre.

The Archway moved to its current premises in November 1999 and this would be the first major scheme of works at the practice in the intervening years.

The proposals – now being considered by council planning officials – will be publicly advertised shortly.