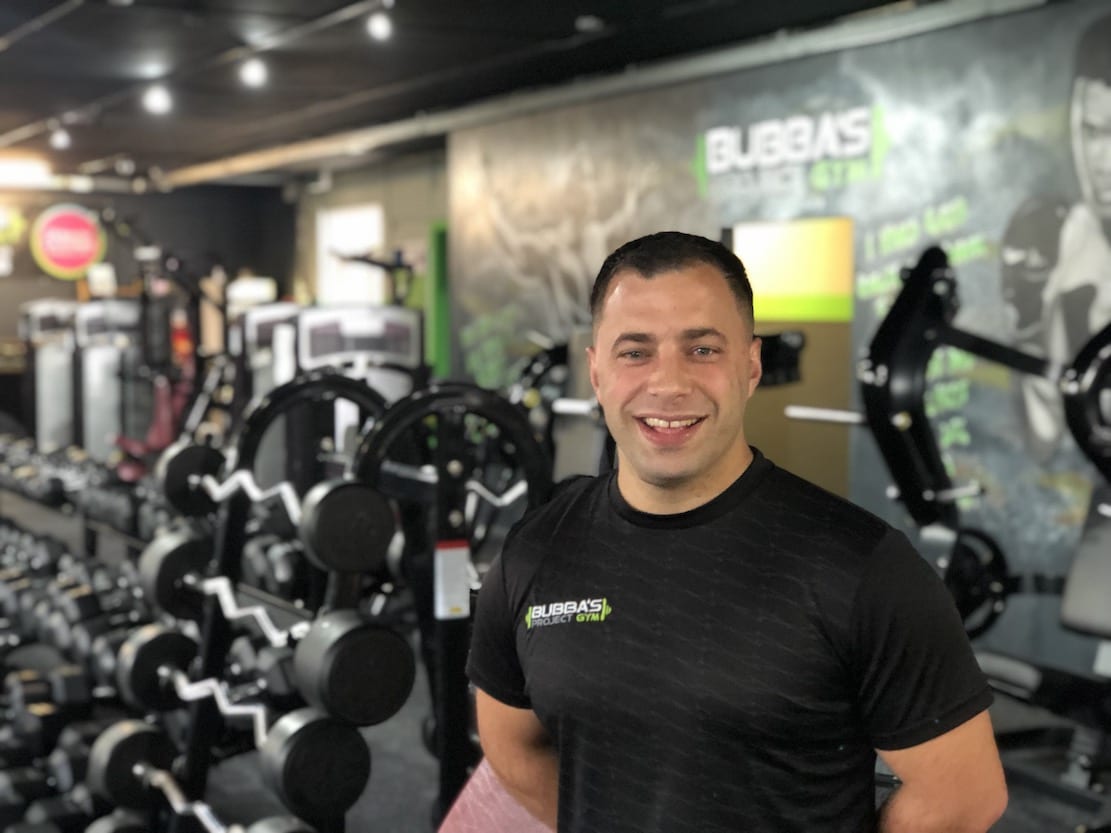 People in Armagh are being encouraged to sign up for the largest circuit class in the world and help break a Guinness world record.

Armagh coach Bubba Ali has been chosen as one of 15 top instructors from across Northern Ireland who will be putting participants through their paces at the Stormont Pavilion in Belfast on August 21.

The event has been organised by Belfast man and father-of-four Jason Gillard, of Mercury Fitness, with all proceeds going to Mencap.

His daughter Aria was born in 2018 with Down’s Syndrome which was a complete shock to him and wife Cecily.

Against the odds, Aria has surpassed  many of the doctor’s expectations thanks to the vital support offered from the charity. Said Jason: “Aria went to a nursery run by Mencap this year and I can’t describe how much she has come on. Her development has been profound.

“It’s like night and day since she went there to what she is now.”

The event is ‘carousel’ style, allowing people to experience a period of time with some of the top instructors in the business.

Upon arrival, participants will be divided into groups, each starting at a different workout station.

Each station will be led by one of the instructors, where people will be put through their paces for around four minutes before moving onto the next station.

In order to complete the circuit, everyone will come together for one mass workout at the end and hopefully be crowned official world record holders.

And it’s not just for the ultra-fit. Children aged 10 and over are also welcome to join in, so it can be a real family affair.

Said Jason: “The current world record stands at 2,053 people, and we are hoping to better that.

“Anybody can do it. You don’t have to be super-fit.”

The event will run from 10am -12 noon and will include food and drink, along with entertainment and more hosted by Q Radio.

Tickets cost £12 for adults and £8 for children. For every ticket purchased there will be entry into a free prize draw to win some big prizes on the day, including free memberships to work with some of the instructors helping to host the event.