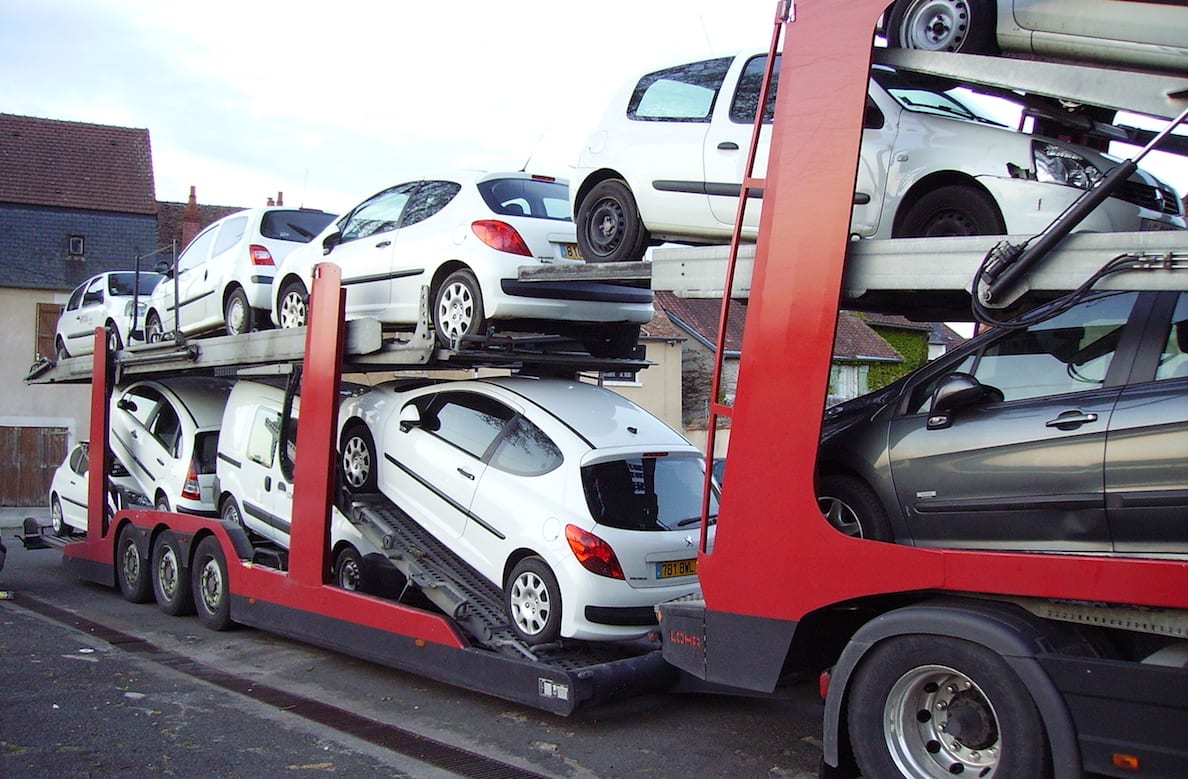 An Armagh business was one of two fined and sentenced at Belfast Crown Court on Thursday after an employee received serious crush injuries as a result of a car falling from a vehicle transporter.

An investigation by the Health and Safety Executive for Northern Ireland (HSENI) into the incident, which occurred on November 27,  2015, found both companies had failed to adhere to proper safety procedures when loading a car onto a vehicle transporter using a fork lift truck.

Traynors Limited of Armagh Road, Dungannon, was fined £20,000, while Creightons of Finaghy Limited, of Upper Lisburn Road, Belfast, was fined £18,000.

HSENI Inspector Kyle Carrick said: “Even though loading salvage cars onto recovery vehicles is common practice, neither party in this incident had adequately assessed the risks arising from this loading operation.

“Standing at the rear of the recovery lorry was considered to be an unsafe practice as the vehicle had not yet been secured from a safe working position.

“It was evident that there had been no co-operation between the two parties in identifying the potential risks even though their employees were required to work closely during the operation.

“In addition, the injured party had received no formal training from his employer in relation to the safe loading of vehicles.

“If proper procedures had been adhered to and assessed, this incident could very easily have been avoided.”