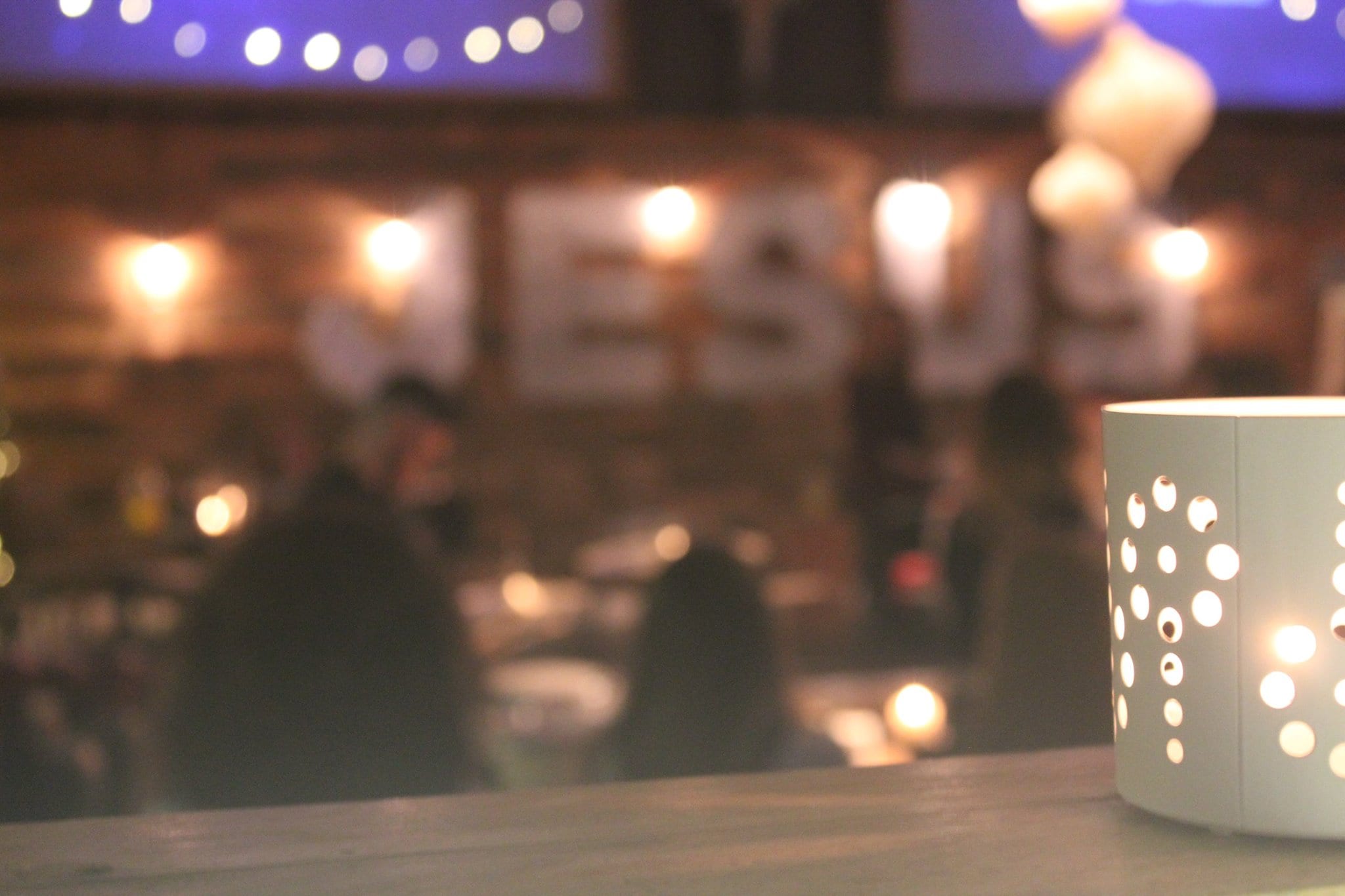 An Armagh church has set its sights on buying a former city centre pub and nightclub, Armagh I can reveal.

Vibe – which only opened its permanent base in the city just over two years ago – has embarked on a fundraising drive to buy the old Calverts Tavern and Spiders Nightclub premises at the bottom of Scotch Street.

Armagh I reported in February that a fresh drive was on to secure a future tenant for the premises, with the asking price slashed to £225,000 from the £400,000 which had been sought last year.

Vibe’s eye-catching building at Little Barrack Street sits alongside the rear of the former bar and nightclub.

The numbers attending the facilities and activities organised by the Christian-based church organisation have grown substantially since its inception. Vibe started out life in 2006 as a group of young people and adults, but it was not until 2014 that it bought the current premises and April 2015 before it launched.

Now a fresh drive is on for further expansion and the desire is to buy the former bar and nightclub, with more than £50,000 of the £225,000 already raised.

Vibe hopes to have secured the remainder of the money needed by the middle of August which would allow the sale to proceed.

The church – which stands for Vision, Integrity, Boldness and Evangelism – has revealed it is currently “out-growing the existing building”.

And it wants too to extend its ministry in Armagh.

Vibe already ministers to people of all ages and carries out activities within the local communities, working and helping those in need through various outreach activities and pursuits.

It has recently opened the Tin House Coffee Shop – signposted from Barrack Street – which means that the church building itself is open seven days a week.

Vibe believes that the time is now right to invest in a further expansion.

Calverts Tavern was cleared of old furnishings and fittings earlier this year as Belfast-based Frazer Kidd was employed to market the premises, a thriving nightspot during the 1980s and 90s in particular. The Spiders Nightclub had been located to the rear of the bar and the ground floor site stretches to over 5,000 sq ft.

Vibe firstly hopes to buy the site and then redevelop it – over the next number of years – to accommodate more people attending the church.

It is also hoped to incorporate offices, flats offering accommodation, as well as shop units and counselling rooms, among other things.

A fundraising deadline has been given for the middle of the next month and Vibe is appealing for support.

You can help or learn more about Vibe by visiting www.vibeni.com