Almost two months after confirming its closure East is back! 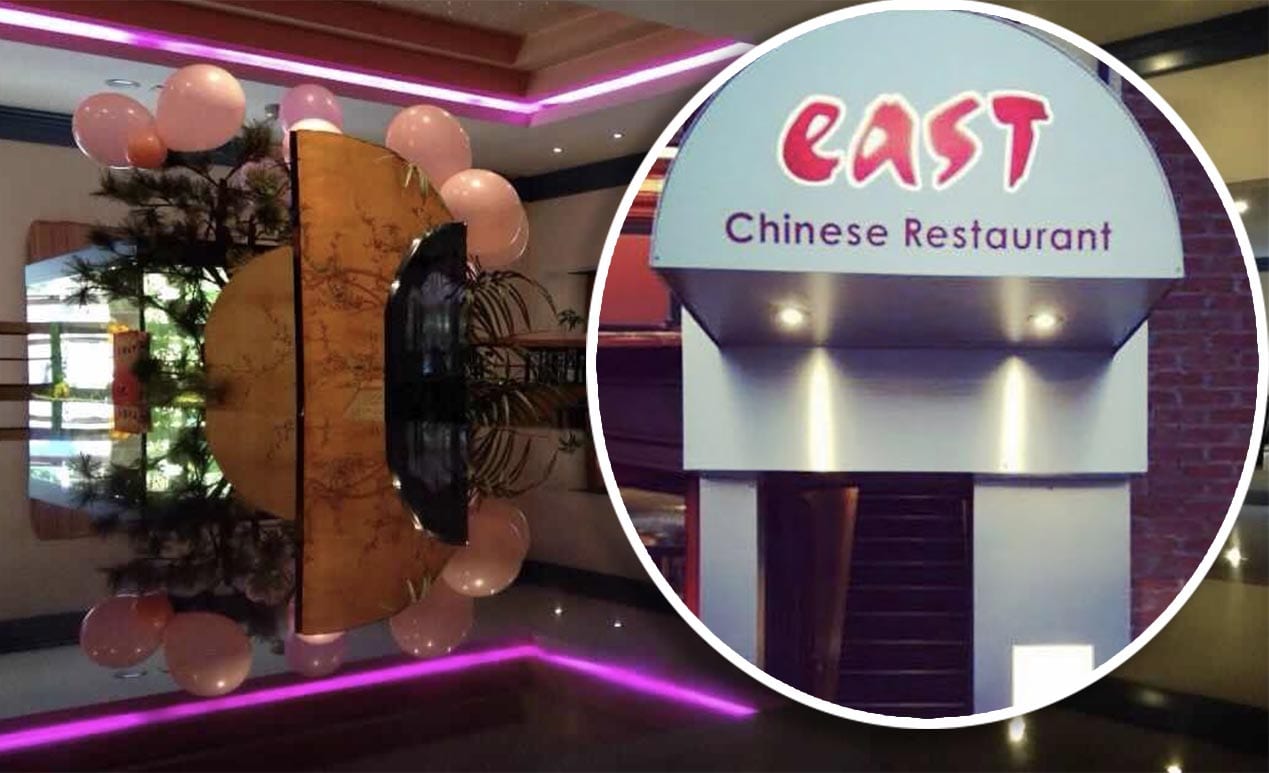 One of Armagh’s much-loved Chinese restaurants is to make a return to the city…after less than two months away.

East Chinese on Railway Street said its final farewell to the city after almost two decades back in August.

The news came as a shock to many, with hundreds sharing their memories and wishing owners, the Ho family, all the best in future endeavours.

The move coincided with the introduction of a new food business on the premises.

Paragon was going to open with a fusion of cuisines – including Chinese – in what was a highly-anticipated venture.

However, at the eleventh hour, those plans were shelved due to unforeseen circumstances.

But every cloud has a silver lining it would seem.

On August 10 they confirmed their closure but a simple post almost two months later conveyed a much happier message.

“After the massive disappointment and sadness conveyed to us by you all on the announcement that East Chinese was to close, ‘t has been decided that due to popular demand we will be relaunching your favourite Chinese restaurant with a grand reopening very soon.

“Make sure to keep an eye out for our reopening date.

“Look forward to seeing you all, Kevin Ho and family.”