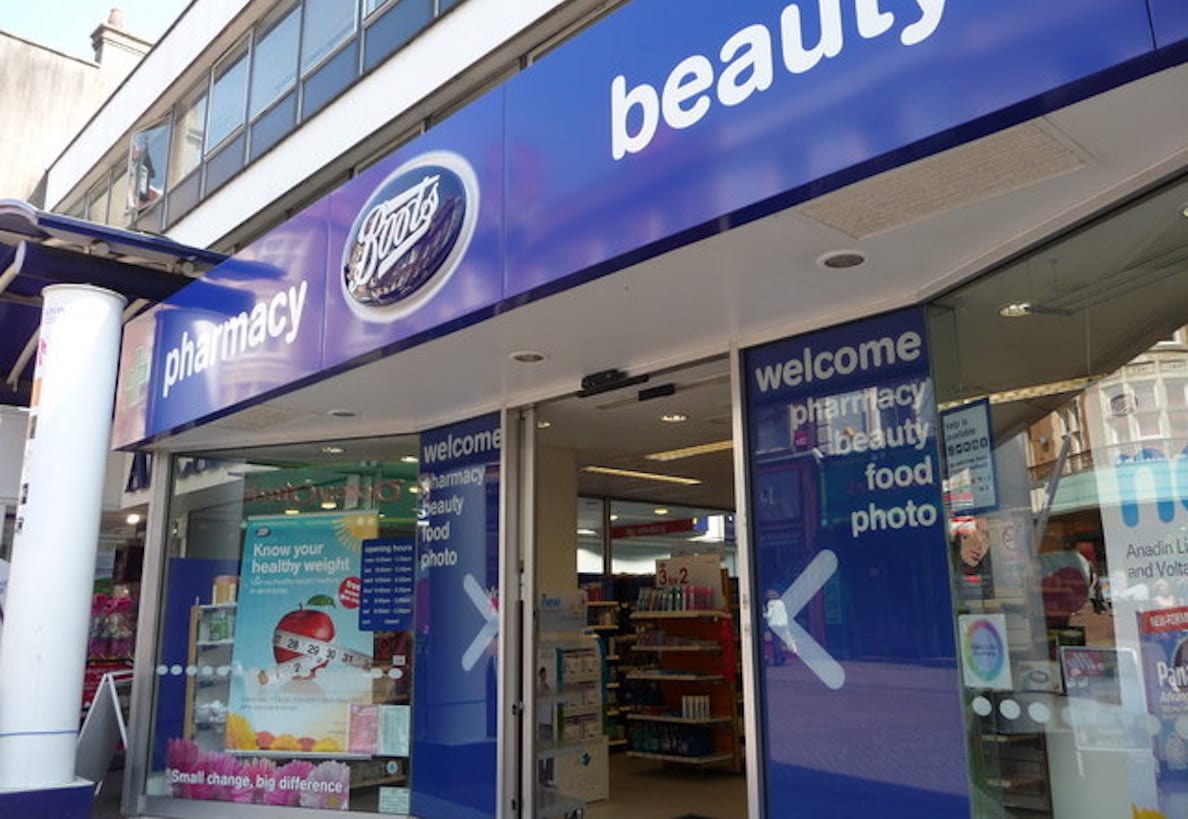 An Armagh man who stole make-up from a chemist in which he was a regular has been handed 50 hours community service.

The 38-year-old’s legal representative told court: “He has spent five weeks in custody; the larger point is that this gentleman requires a proper intervention.”

Neil Francis Blaney, of Linenhall Street, appeared for sentencing for theft at the city’s Magistrates’ Court on Tuesday.

Prosecution outlined that on January 4, police received a report of theft the previous day from Boots chemist in Armagh.

The store manage viewed CCTV and observed a regular customer, identified as the defendant, in the make-up aisle, placing a number of items in his pocket.

Police attended the Linen Court Hostel where Blaney was arrested and cautioned making no reply.

When told a search would be conducted of his room, the defendant pointed officers to a drawer.

Inside police found three make-up items and these were seized.

During interview, Blaney said he attended the chemist on a daily basis to get medication and identified the male on the CCTV as himself.

The defendant admitted to stealing one of the items but made no comment regarding the other two.

When asked if he had a receipt for them or if they were also stole Blaney became irate and refused to answer.

Prosecution stated the the total value of the items was £70.94 and that they were not fit for resale.

District Judge Paul Copeland commented: “This is all part of an ongoing saga regarding his drug problem”.

Defence counsel stated: “He has spent five weeks in custody, the larger point is this gentleman requires a proper intervention.”

He added that Blaney wished to to move off the Methadone programme to another in which he took medication which would make him sick if he returned to heroin usage.