The district judge said: '"He is of no fixed abode, no address is before the court and custody is likely if not imminent' 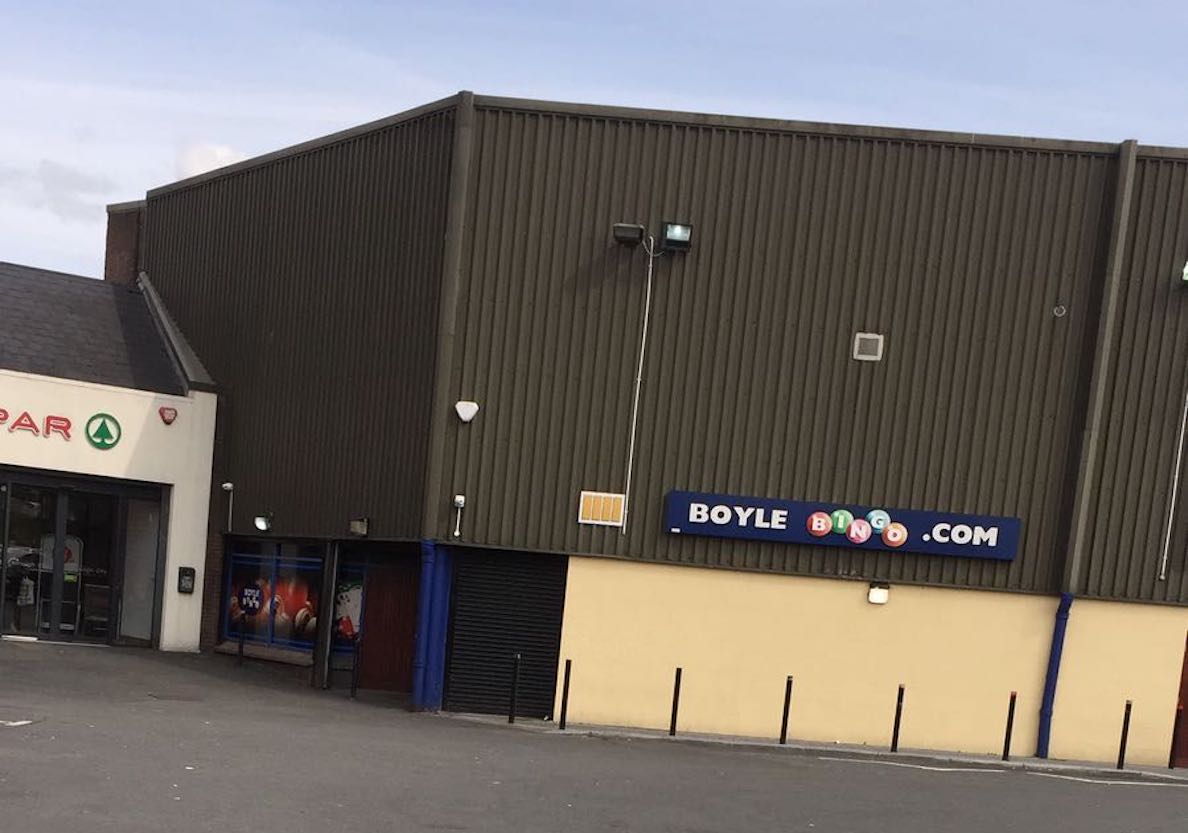 An Armagh man who is alleged to have evaded detection by police for 17 months has been denied bail, with “failure to surrender” cited as a concern.

It was heard the 52-year-old had failed to attend court after being charged to appear back on September 4, 2018.

John Christopher Crowe, of Corrigan Court, appeared charged with robbery at the city’s Magistrates’ Court on Tuesday, via videolink from Maghaberry.

Defence solicitor Jarlath Fields made it known that a bail application was being made on the defendant’s behalf.

A constable outlined that on August 12, 2018, police received a report of a robbery from Boyle’s Bingo Hall in Armagh.

A male had entered the premises and pushed a female employee over, before making off with £170 in cash.

It is alleged that an eyewitness identified the male in question as Crowe and he was arrested outside his home, allegedly wearing clothes which match both descriptions from witness and CCTV footage.

A police officer also identified the defendant as allegedly being the male involved after watching the CCTV footage.

The employee alleged that Crowe had demanded she place the cash in a plastic bag, and this money was recovered after the male was chased by a member of the public.

During interview, the court was informed that Crowe apologised for his actions and blamed it on alcohol.

The constable stated: “Bail is objected to. There is a fear he will fail to surrender after being released from custody. He failed to appear at court on September 4, 2018. Police did not locate him for another 17 months.

“There was also a bench warrant issued in 2016. On that occasion he was not detected for five months. He has no fixed abode and does have ties to the Republic of Ireland.”

She added: “He has 35 convictions in the Republic of Ireland and we have no knowledge of where he had been in the intervening 17 months.”

Mr Fields said: “Mr Crowe instructs that he has been living quite openly in Armagh for much of that time. The issue with not appearing at court is at the time he had received threats and removed himself from Armagh.”

District Judge Paul Copeland stated: “He is of no fixed abode, no address is before the court and custody is likely if not imminent.

“Given his history there is a general view that he will abscond. He has been habitually unlawfully at large and given his interview to police he also has addiction problems which led to a chaotic lifestyle.”

Bail was refused, and the case was adjourned until March 10 for a preliminary enquiry.