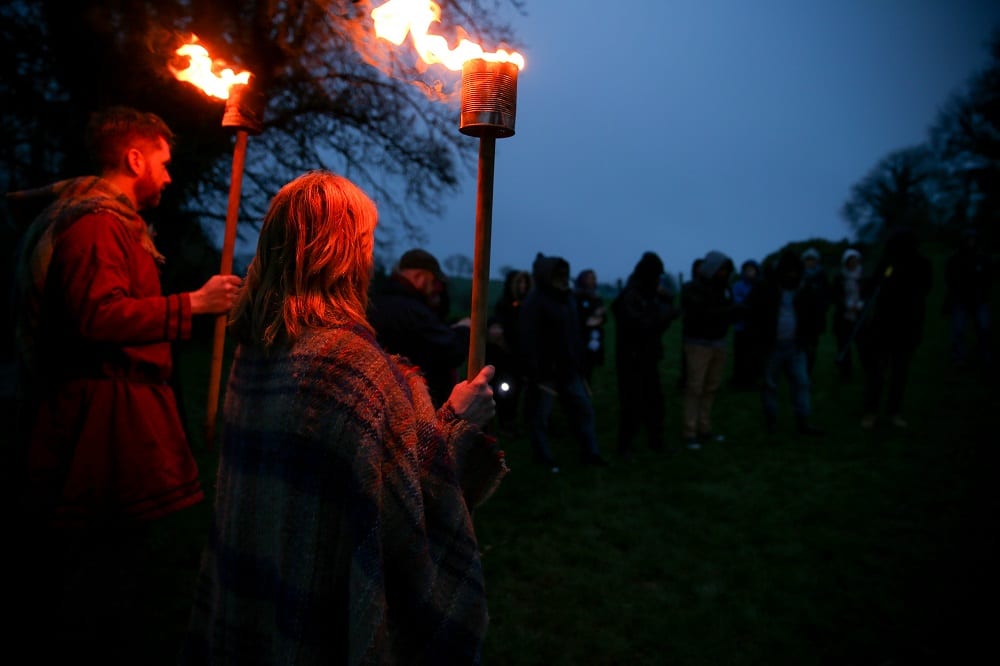 The local authority has agreed to contibute £2,000 towards the annual cost – and will review its decision after a year.

It signed up after a report to the economic development and regeneration committee sitting in Craigavon last week spelling out the benefits.

The new NI Tourism Alliance was established to champion the tourism sector and its benefits to the regional economy, making the case for resources to be made available for the development and delivery of tourism growth – including the work of Local Government.

It also aims to advocate for “positive policy change” in areas such as VAT, air passenger duty and licencing legislation.

Tourism Northern Ireland – after meeting with council chief executives – asked for support and a small annual financial contribution from the 11 Northern Ireland local authorities towards the Alliance.

The report to council states: “Local authority membership of such an Alliance is viewed as being vital given their associated role in the development, delivery and marketing of destinations.

“It is proposed that the Alliance will be formed as a company with the CEOs of the NI Hotel Federation and Hospitality Ulster having already agreed to become directors in the first instance. The Managing Director of Knock Travel has been appointed as interim CEO of the Alliance.

“Currently 17 tourism and hospitality organisations have agreed to commit to £5,000 per annum in membership fees including air and sea carriers, Titanic Belfast and the National Trust.

“Tourism NI and Tourism Ireland would attend the Alliance as observers and have committed to an annual contribution of £30,000 towards running costs.”

The annual membership fee for each council is £2,000 and agreeing to sign up gives the ABC Council a seat for the local government sector at the Executive of the Alliance.