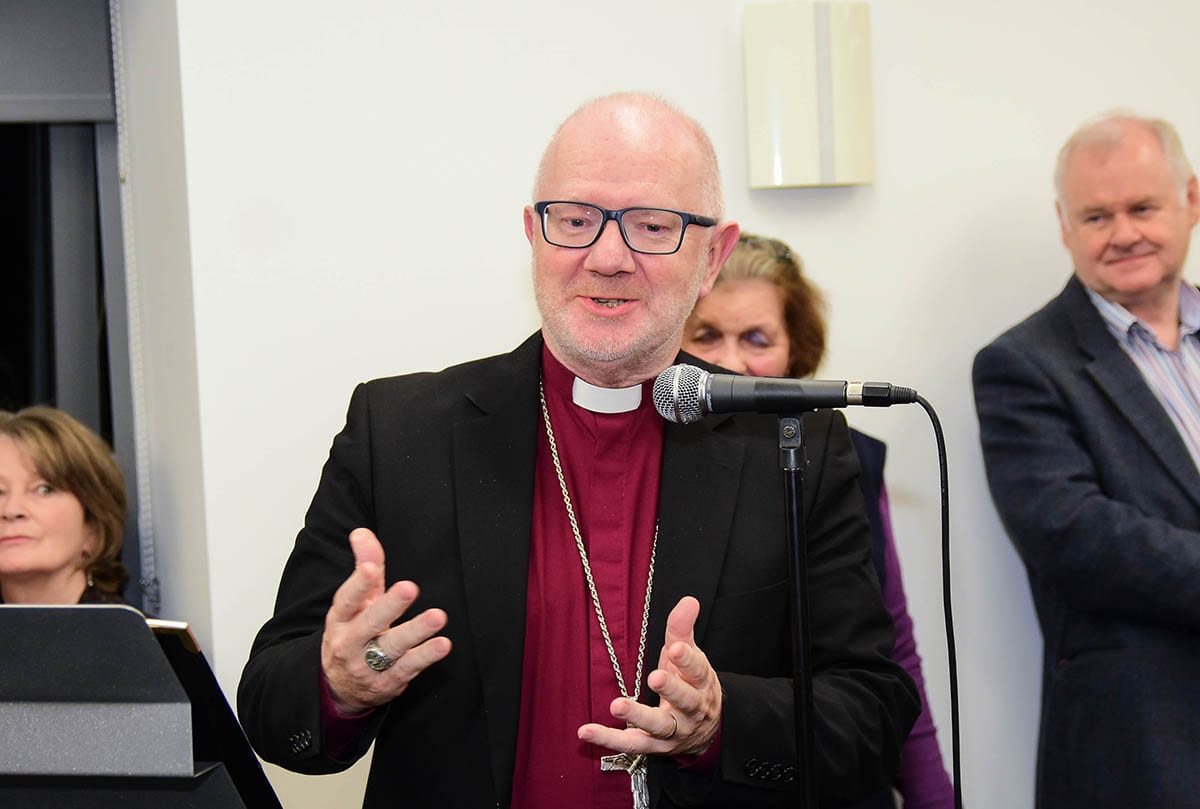 The Church of Ireland’s most senior cleric, the Most Revd Richard Clarke, has announced that he will retire in the New Year.

The 70-year-old Dublin man has served as the Archbishop of Armagh and Primate of All Ireland since December 2012.

Announcing his intentions as he addressed the Armagh Diocesan Synod in St Mark’s Parish Church in the city on Saturday, the archbishop that when he took the role he promised himself and family he would not stay in post for more than seven years.

That milestone will be reached next month and he will step down on February 2, 2020.

Speaking on Saturday, he said his appointment as a “great privilege” and that his time in Armagh had “truly been a very agreeable experience for me”.

He also thanked members of the Church of Ireland and his diocese for their “constant encouragement, your friendship, your prayers, your support and your patience” throughout his tenure.

In a wide-ranging career, the archbishop served in Dublin as a curate and dean of residence at Trinity College, before further service in Cork.

He became Bishop of Meath and Kildare before coming to Armagh, and has served as a bishop for 23 years.

The current Bishop of Clogher the Rt Rev John McDowell is viewed as a possible successor.