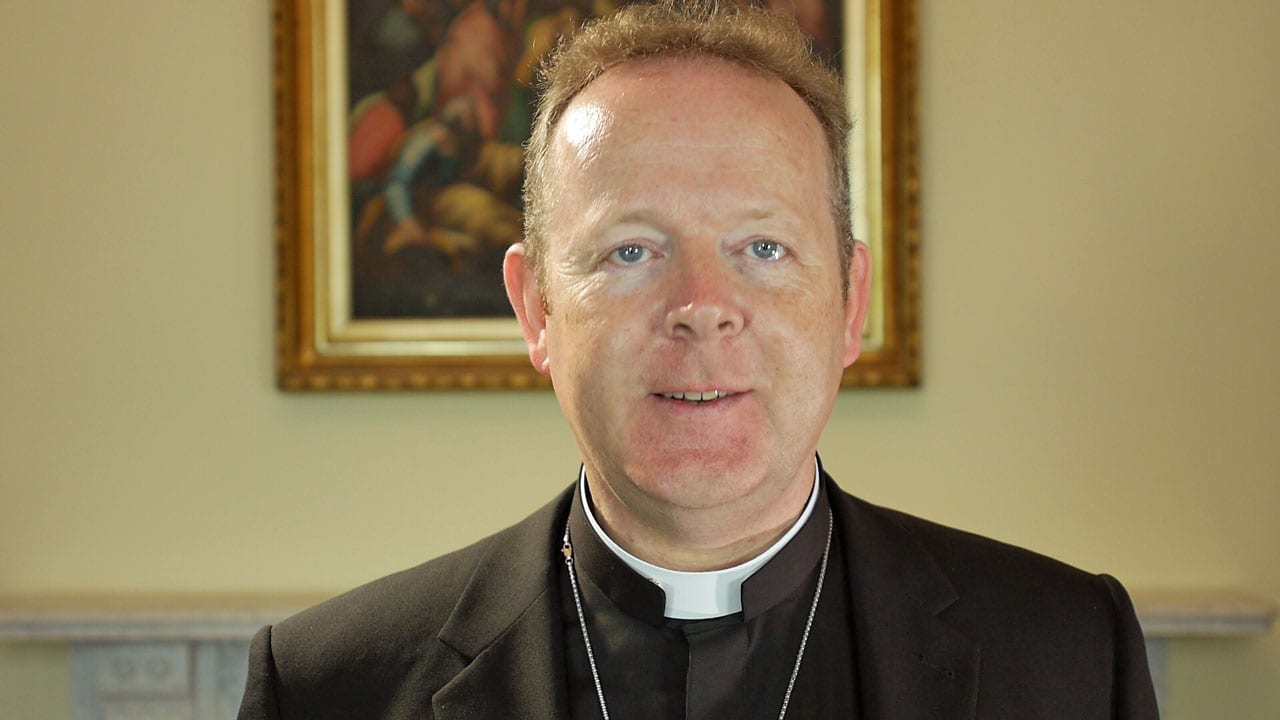 Archbishop of Armagh Eamon Martin has spoken of his own hopes for a united Ireland.

But the Roman Catholic Primate has condemned the use of violence as a means of trying to bring it about.

The church leader, in a wide-ranging and frank interview with Hot Press magazine, spoke of growing up in Derry/Londonderry and of witnessing the aftermath of some horrific events in the Troubles.

He told the popular magazine: “I do believe that Ireland should be one.”

Archbishop Martin said the Armagh Diocese straddled the border, with 60 per cent in the north and 40% in the south.

And yet those within the Diocese viewed themselves as one.

Archbishop Martin said the vision of a united Europe was one in which “political borders would be less important and we’d work more on our common humanity, on our common economic needs, on our common social needs as a people of Europe”.

It was something which he thought had “largely happened”, adding: “To the extent I think the border between Northern Ireland and the rest of Ireland has become increasingly less important, I would like to see that trend continuing.”

The Primate said he wanted to pursue a united Ireland, saying: “I would like to work for that and continue to work for that by peaceful means and by persuasion, recognising that there are many people on this island who do not want that.

“At no point whatsoever would I have believed in the use of violence in order to achieve that.”

He condemned those who wanted to “drag us back” and felt you can “still bomb people into a united Ireland”.

Archbishop Martin said: “There are still people in our communities who think that the peace was a lie and that it was too early to make peace.

“I don’t agree. I think it was too late.