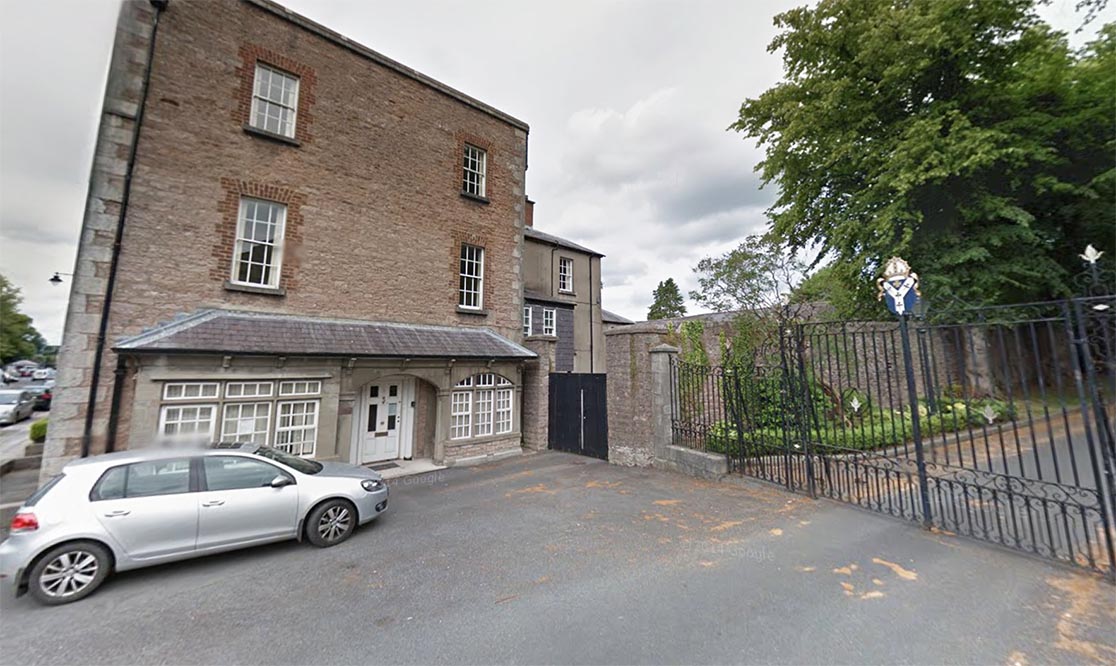 A prominent listed property on Armagh’s famous Mall is to be converted into apartments.

And additional properties are also planned as existing outbuildings to the rear of the three-storey home would be given a new lease of life.

An application for the works – estimated to cost in the region of £600,000 by Construction Information Services – has been submitted to Armagh City, Banbridge and Craigavon Borough Council by the Coyle Group.

The applicant hopes to win approval to restore and a change of use for the listed building to create three apartments and a bedsit.

The proposals also focus on the restoration and change of use of the outbuildings to the rear. The Coyle Group has hopes of creating two terraced houses.

And at the same time, it is proposed to build two one-bedroom semi-detached properties, as well as a single two-bedroom detached house.

The plans come two years after an application had been submitted to create sheltered living accommodation at this prominent city site.

That application was in the name of Darkley-based Emerald Construction Ltd, described on the submission as ‘healthcare design and build specialists’.

The plans for sheltered living, however, were later withdrawn.

No 5 St Mark’s Place sits to the left hand side of the main avenue to St Mark’s Church.

This latest application is due to be publicly advertised this week.