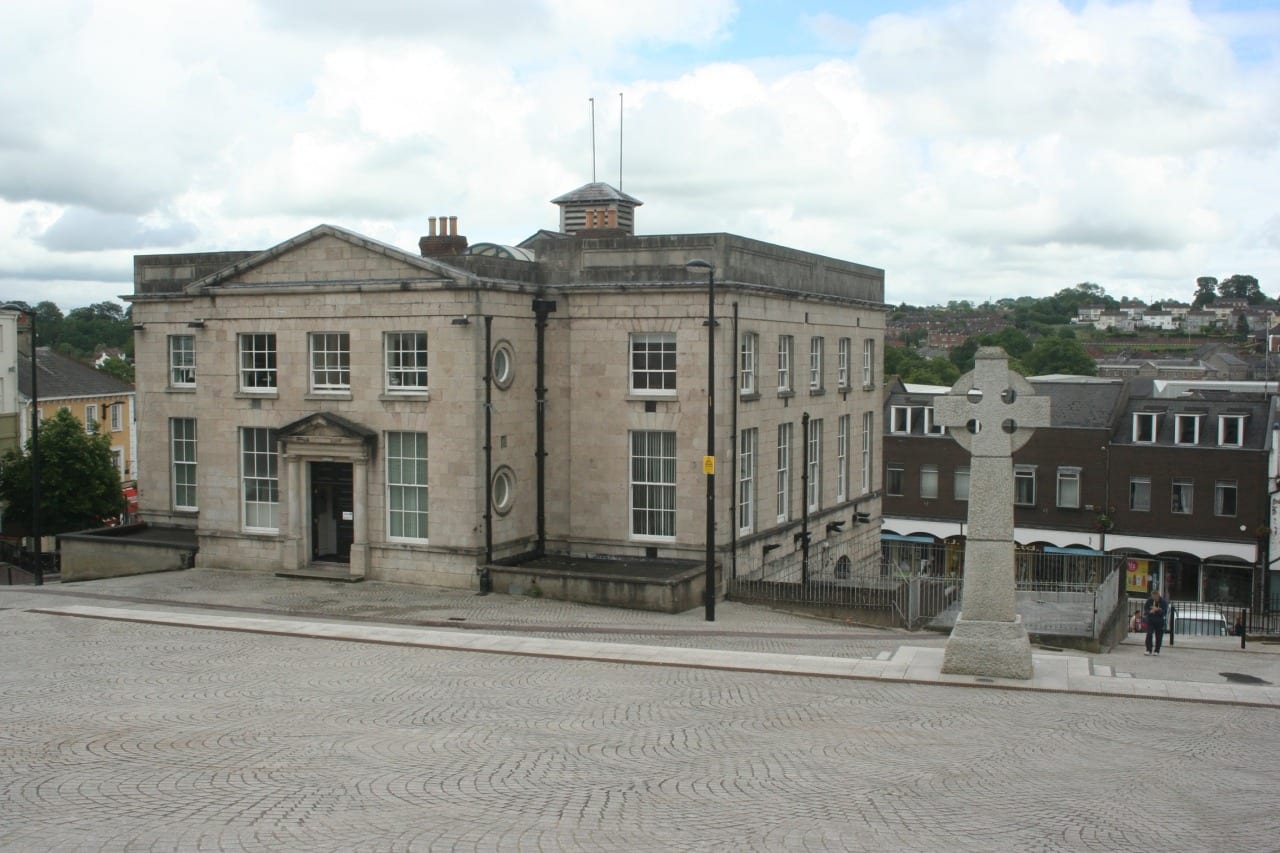 Discussions could take place with the AmmA Centre in Armagh with a view to taking over the whole of the Market House building when the library moves to a new location.

As Armagh I previously revealed, a new library is to be built as part of exciting redevelopment plans at the nearby St Patrick’s Trian site.

The AmmA centre is based on the upper levels of the Market House.

Run by the Educuation Authority, it is described as a multi-media creative learning centre, where digital technology – alongside traditional media – can be used creatively by organisations and individuals from schools, the youth sector and the community.

Now a presentation on the work and opportunities at the AmmA Centre has been given when its business plan was outlined to a meeting of the ABC Council’s economic development and regeneration committee.

She also flagged up the objectives which were to raise awareness and understanding of the needs of the digital and creative sector and how they can be met at a local level, and to develop and ‘animate sectoral networks’.

SDLP Councillor Thomas O’Hanlon hailed the “excellent work” undertaken at the AmmA Centre and suggested the committee visit to see for themselves just how good the project is.

He referred to the council strategies in terms of tourism, jobs, regeneration, and other areas, and said the AmmA project “ticked all the boxes” as  it was right in the heart of the city, but also focused around the creative industries where there was potential for job growth, in the borough and beyond.

Councillor O’Hanlon said that, going forward, he would like to see the council’s partnership with the AmmA Centre “growing and developing”.

He referred to the location in the old Tech building or Market House in Armagh and spoke of the “synergy between this building and the Market Place Theatre”.

Councillor O’Hanlon referred to the future proposals in place to move the branch library to a new state-of-the-art development at St Patrick’s Trian.

With that the case, he said he was “keen” that discussions should ” take place at an early stage “regarding the rest of the Market House building.

He said he would like to explore how could council could work with the AmmA Centre in terms of “expanding into that space”.

Councillor O’Hanlon referred to ongoing work by officers in terms of ‘digi hubs’ and similar enterprises and suggested this could be considered in the future.

Ms Morrow – having won high praise and thanks for her presentation – said that she was a great believer in ‘why can’t it be here?’

Referring to the success of the ‘digi hub’ in Skibbereen, she said this woek “could and should go on in the borough” which would “hopefully allow young people to remain in the area after completing their studies”.