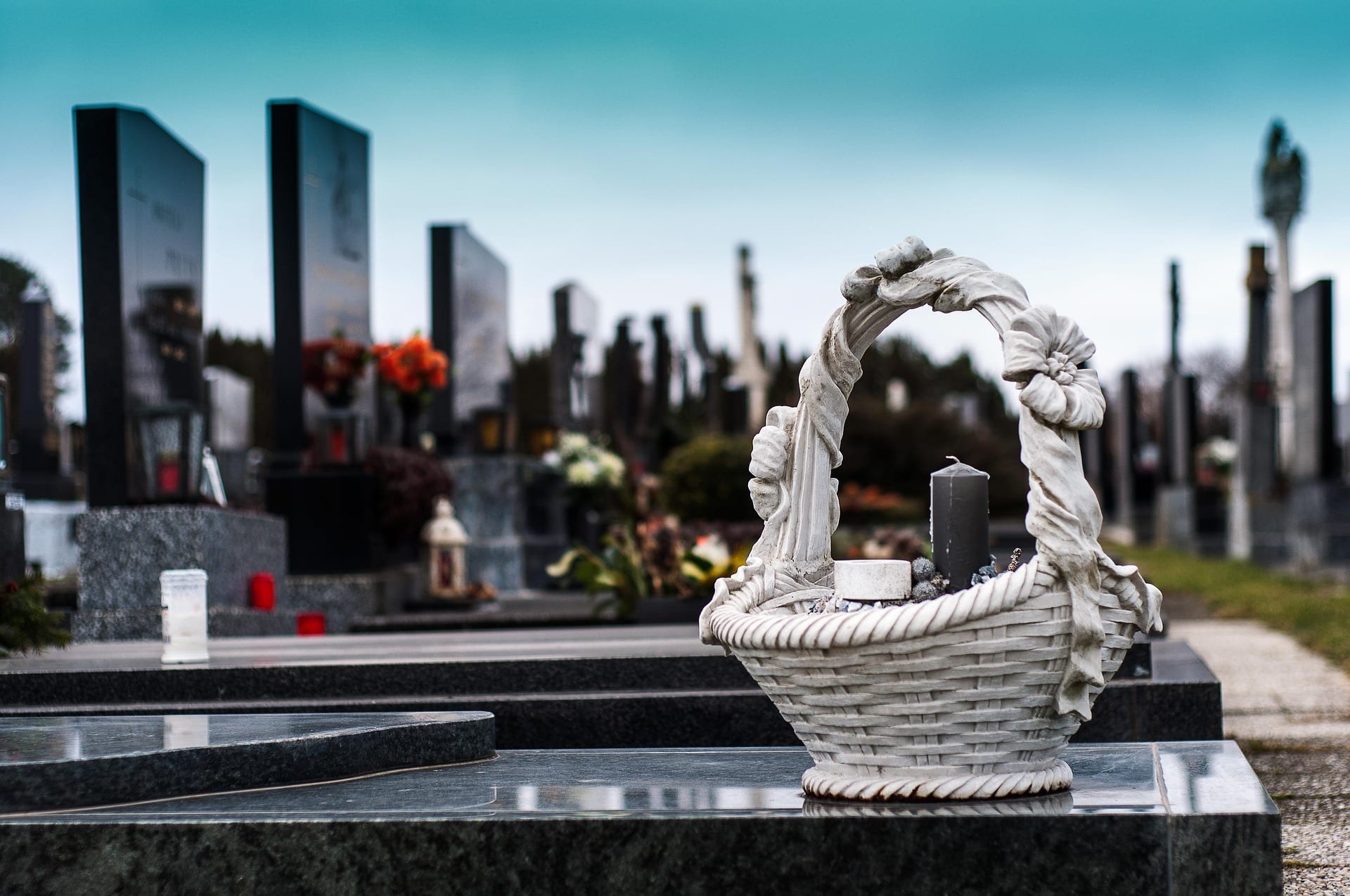 In fact, Armagh, Banbridge and Craigavon Borough Council spent the least in the entire UK.

In comparison, Birmingham City Council shelled out a whopping £990,437.

Newry, Mourne, and Down District Council spent just £600 – the sixth lowest on the list.

More than 3,800 such funerals were carried out across the UK last year, costing councils an average of £1,403, according to Royal London, which received responses from 275 local authorities to Freedom of Information (FOI) requests.

Public health funerals, which are also known as paupers’ funerals, are no frills services provided by the local authority, which in general include a coffin and the services of a funeral director but do not include flowers, obituaries or transport for family members. Families can attend if they wish.

Nearly a third (31%) of families who turned to their local council for a public health funeral did so because they were unable to foot the bill, Royal London found.

The mutual insurer said the average cost of a basic funeral is £3,757.

Other reasons for public health funerals included the deceased having no family, and families unwilling to pay for the funeral.

A Local Government Association (LGA) spokesman said: “It is a sad fact that there are thousands of people, mostly elderly, across the country with no family or friends to care for them or arrange, attend or pay for their funeral.

“Public health funerals are a last resort but, where there is no-one able to pay for a funeral, councils will hold one in a respectful and dignified way.

“Councils will try to establish whether the deceased had any religious requirements to enable them to respect their wishes in the provision of a burial or cremation.”

He continued: “Councils can recover costs from the estate; however, in some cases people will die without an estate, in which case councils will bear the full costs themselves.

“The increase in these funerals (is) an extra pressure on over-stretched council budgets which pay for them.”

He said the figures also “mask the number of funerals paid for by the NHS when people die in hospital”.

The spokesman added: “Our ageing population is growing rapidly and so is the worrying picture of isolation and loneliness across the country.”

Here are the councils with highest total spend on public health funerals in 2017-18, according to the responses received by Royal London, with the amount spent:

And here are the councils with lowest total spend on public health funerals in 2017-18, according to the responses received by Royal London, with the amount spent: