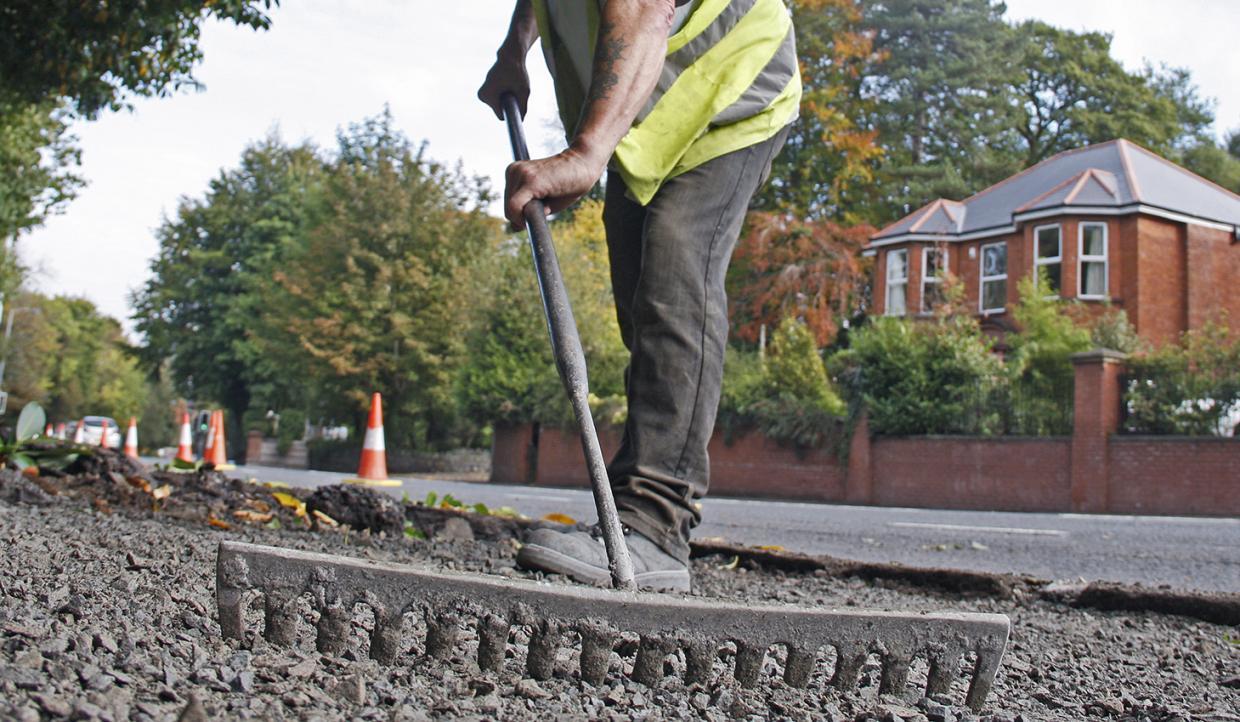 Traffic diversions put in place as part of an ongoing £400,000 resurfacing scheme near Armagh City have been branded “abysmal”.

The Department for Infrastructure is currently carrying out a scheme on the main road between Armagh and Richhill.

Earlier this week, it said the next phase of work on the A3 Portadown Road, Armagh at Castledillon was due to start yesterday (Saturday).

The works involve the strengthening and resurfacing of approximately 800metres of carriageway and hard shoulder along with ancillary works.

On completion, the Department says these will improve the structure of the road and deliver significant benefits to road users.

It advised five days ago the road would be closed completely from 8pm Saturday night until Monday, February 18 at 6am.

But one local motorist, who contacted Armagh I ,  slammed the “abysmal lack of diversion signs”.

He said the road is closed at the Elim Church.

And he added: “Many motorists are having to turn back at the Elim Church.

“Illuminated at Drummanmore Road, a sign says ‘Diversion via Hamiltownsbawn’, but no directions given as to how to get there and past any turns to get there.”

But the man added: “There are none! It is very poor, especially for visitors.”

“It was just as bad in the opposite direction last night. ,” he said, adding that without local knowledge he would have been lost completely.