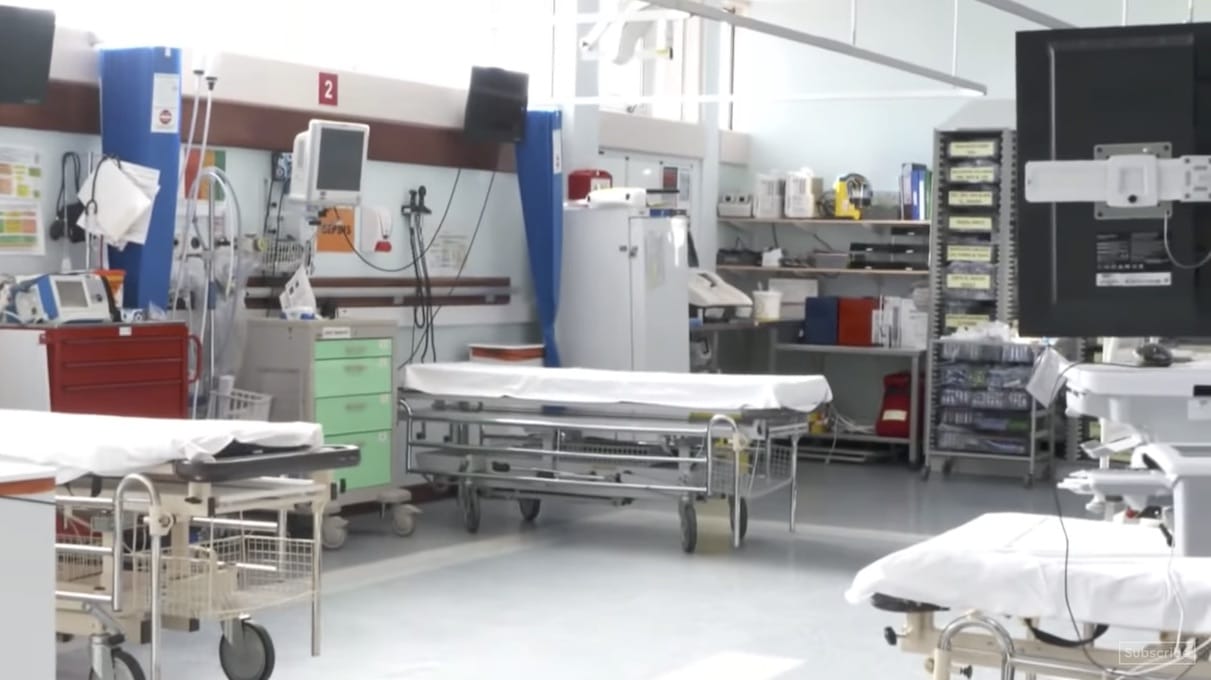 A further nine people in Northern Ireland have died from Covid-19, the Department of Health has confirmed.

The death toll now stands at 447 on a day the Executive published its five-step plan to ease lockdown measures.

To date, 49 deaths have occurred in the Armagh, Banbridge and Craigavon borough, while 31 deaths have been registered in Newry, Mourne and Down.

The ABC borough has the highest number of cases (439) outside Belfast which has 1252.

There have been a total of 249 confirmed cases in Newry, Mourne and Down. Across Northern Ireland, there were another 44 confirmed in the last 24 hours, bringing the total number to 4,193.

First Minister Arlene Foster, speaking on the five-step plan this afternoon, said: “If we could with certainty set dates we would have set the dates, but I think what we wanted to do to make sure that we set out the step-by-step process and then keep the flexibility to be able to move when that R number is at an appropriate place.”

Deputy First Minister Michelle O’Neill says it’s important to get the R number as low as possible. It is currently sitting at 0.8-0.9

“Our R number is where it is because when you compare us to somewhere like England, we entered into this slightly later so we’re working at about a week to 10 days behind England in terms of the disease trajectory,” said Ms O’Neill.

“We’re all hoping for the day that we can bring that R number down significantly and we want to get there as quickly as possible.”

Meanwhile, the UK looks set to surpass the 40,000 deaths mark later today with the details on care home fatalities likely to take the current total of 32,481.