Armagh Georgian Day must include the whole city 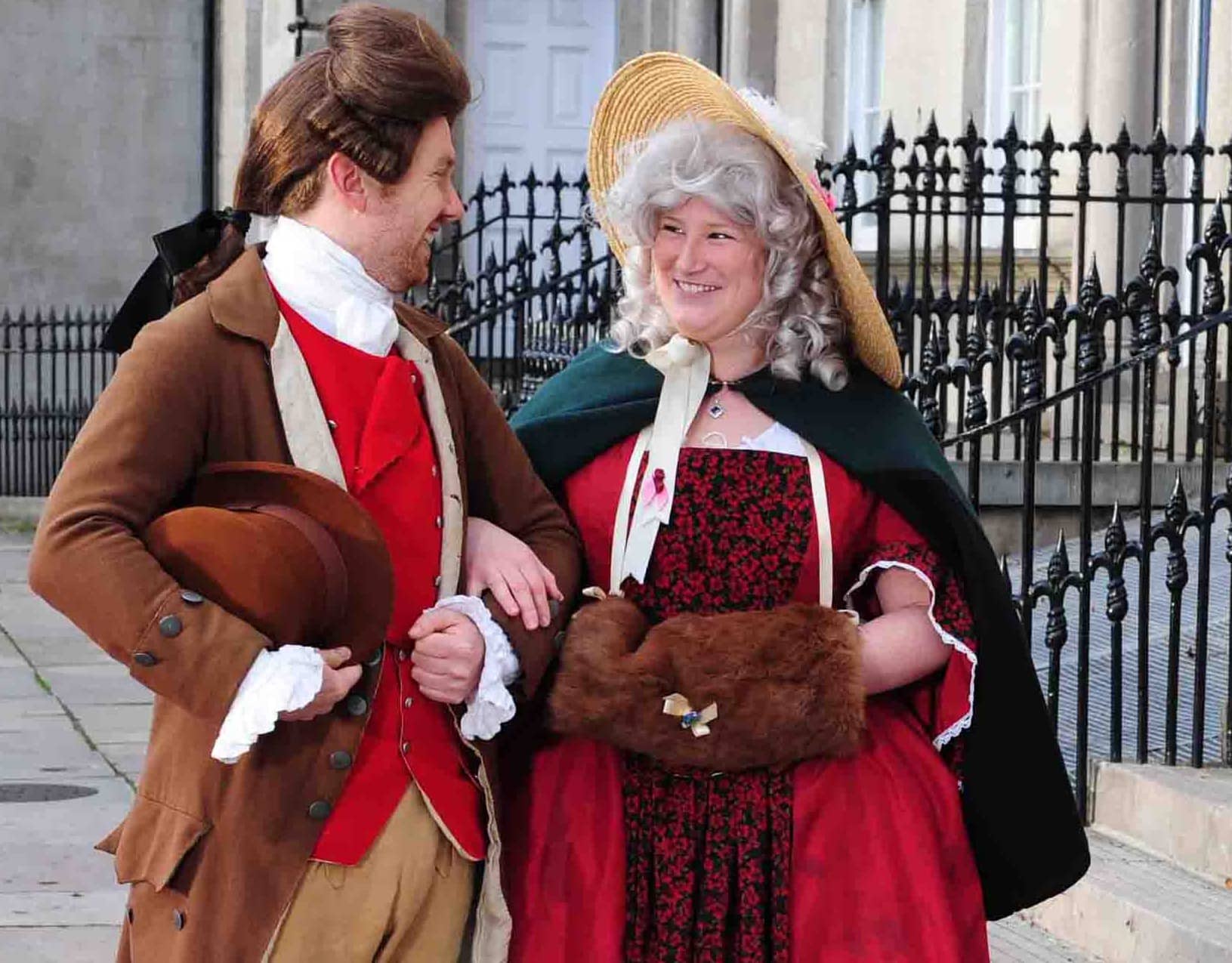 City councillor Cathy Rafferty has said that in future Georgian Day must involve the entire city of Armagh.

Speaking to Armagh I councillor Rafferty said: “Although this was a fantastic day for most of the traders in Armagh city, I walked the whole of the city and unfortunately I was very disappointed at the lack of stalls at some key areas. The Shambles, Ogle Street and Barrack Street were completely ignored.  Stalls were started at Abbey Lane and continued as far down Scotch Street and down Market Street. Four stalls were crammed in between the back of Emersons and Sainsburys which caused a logjam at that area.

“These stalls could easily have been located at Ogle Street.  All of the entertainment was focused at these areas as well and there were nasty scenes at one café were people were refused entrance and this caused major complaints in relation to health and safety.

“I have received numerous complaints from local traders that the Shamble’s Yard would be ideal for some sort of grotto and Santa could have been located here. Unfortunately this area was overlooked.

Councillor Rafferty raised the issue at the monthly Public Services Scrutiny Committee meeting.  Calling for more thought to go into the planning of next year’s Georgian Day.

“I have been involved in meetings on Georgian Day throughout the year and I know that a huge amount of planning and effort has gone into it.  That said there are some changes which must be implemented.

“In future I am calling for a joint scrutiny panel to organise Georgian Day along with the events team.  This was a fantastic event which has huge potential but there are issues which need to be addressed to make it a great event for the whole city.”

Lessons must be learned after Georgian Day problems