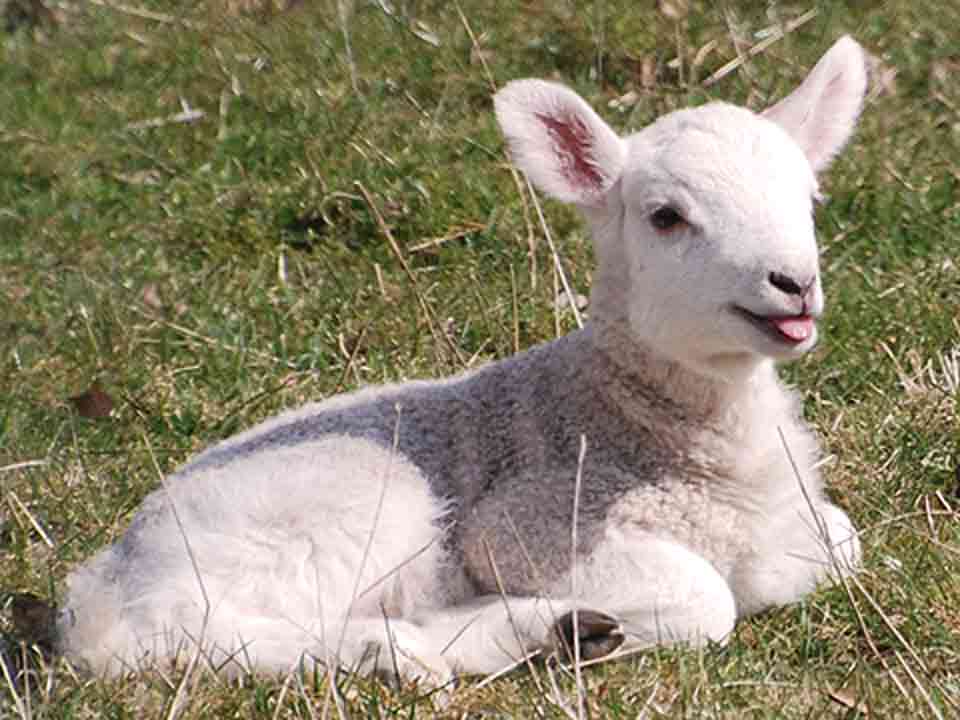 An Armagh farmer who had her sheeps’ right ears cut off in a savage act of brutality has hit out at those responsible.

The PSNI has received a number of reports where lambs have been attacked in the Battleford Road area.

And in each case the right ear has been removed.

According to police, this has resulted in the lambs suffering a heart attack and dying.

Roberta McMullan, told BBC News NI that she felt sick that someone would do “that on a defenceless animal”.

“You know each one of them personally nearly and it’s just horrendous when you go out to find something like that.”

She added: “It’s bad enough when you go out to find them dead due to an illness, but to find that like of that, words cannot express it really.”

President of the Ulster Farmers Union Ian Marshall said: “It is sickening to think that someone could feel justified to carry out this sort of an act against lamb.”

Armagh farmer told the BBC that she felt sick when she found her lambs dead with their right ears cut off. pic.twitter.com/xRNDU8TA3P