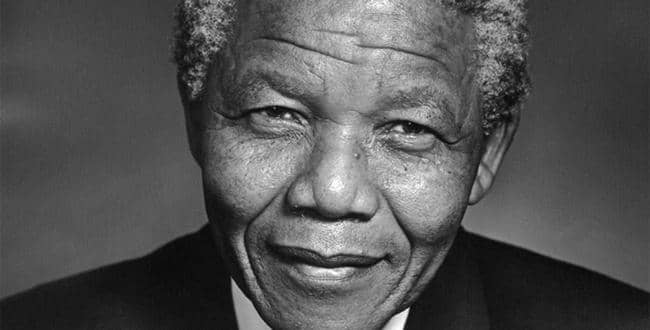 Lord Mayor of Armagh Robert Turner has decided to request that a book of condolence is opened in the City to allow members of the public to remember Nelson Mandela and sympathise with his family and the people of South Africa on his passing.

Fellow councillor Roy McCartney said: “Over the last few days we have seen many tributes paid to a man who was an inspiration throughout the world in overcoming personal adversity and emerging to bring peace, democracy and freedom to his beloved South Africa.

“As comments from cross party figures have indicated, he also played a significant role in our own Peace process. While anyone can take it upon themselves to open a book of condolence, to allow the general public to express their admiration in life and sadness in the death of Nelson Mandela, I think it is fitting that such an initiative was led by the First Citizen of our City and District and on Monday (today) Armagh will join other cities around the world in respecting the memory of a man many have termed the greatest political figure of the last century.”

Nelson Mandela’s memorial service will bring together a collection of at least 50 world leaders for what is expected to be one of the biggest gatherings ever known for a head of state.

Such is the influence of the first black South African president, that US President Barrack Obama will rub shoulders with Hassan Rouhani, the new Iranian president.

Former presidents George W Bush,Bill Clinton and Jimmy Carter will also be there – as will Mahmoud Abbas, the Palestinian president.