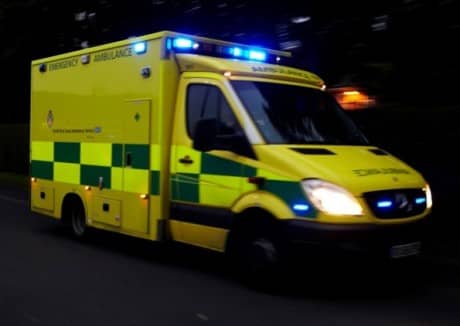 Ambulance personnel’s union officials have accused media of trying to “distort our intentions” as plans continue for a day of strike action next Friday, March 13.

UNISON Northern Ireland Ambulance Branch says it is “extremely concerned at headline stories in the media” which have appeared over recent days.

A UNISON spokesperson said: “The management recognises that all members who wish to do so have the legal right.

“We have made initial proposals for emergency cover: this starts with the need for the ambulance service to identify those external ambulance responders to be deployed by them on the day

“We are then asking them to identify what cover they have agreed with others; they are then to talk to us about any gaps.

“We have asked management of the other trusts to speak to the clinical staff to ensure that there is no repeat of what happened in 2011, when some surgeons used the cancellation of elective surgery to ‘red flag’ other operations that they would not normally have done on that date.

“We have also asked them to send the same message to GPs, some of whom identified non-emergencies as emergencies on the previous day of action.

“We already know from the employers that outpatient clinics and most elective surgery will be cancelled and rescheduled for another day.”

They added: “We provide a full ambulance service, 365 days a year, under very difficult circumstances.

“We are frequently hailed as ‘heroes’ for doing so, although as far as we are concerned, we are just doing a difficult job.

“It is not acceptable that speculation such as that appearing in the press today should be used against us when we have been forced to take one day of action to stand up for our NHS.”