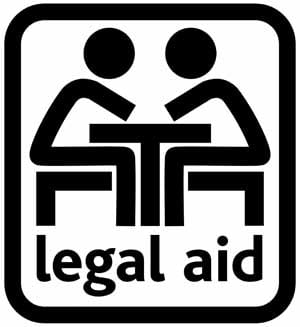 A temporary levy of 15% is to imposed on legal aid payments to lawyers.

The proposals had been discussed behind closed doors in recent weeks, with the Law Society warning that the move might make if financially unviable for some solicitors’ practices to operate.

The proposals have been confirmed this evening, although it has been said they are “temporary”.

They are to be introduced in the latest bid by Justice Minister David Ford to balance his books.

After last week’s announcement that eight courts were earmarked for closure – including Armagh – the microscope has fallen on legal aid bills which are way above those paid on the mainland.

Speaking about changes this evening, Minister David Ford said: “Legal aid in Northern Ireland is demand led, and the spending each year has exceeded the available budget since before devolution.

“I have introduced a range of measures to reduce costs, without which the pressure would be greater. But we continue to spend more on legal aid per head than England or Wales, and well beyond our budget, so I will have to introduce further measures.

“I have made cuts elsewhere in my Department to allocate a further £18.5million to the budget, which still leaves a pressure of over £20million.

“Funding for policing, probation and courts have all had to be cut, that is the reality of public finances today.

“In the absence of additional funding, I have proposed to the Executive the accelerated introduction of legislation to impose a temporary levy of up to a maximum of 15% on all legal aid payments, where the forecast exceeds the available budget.

“This is designed to be a temporary measure, while other cost reducing measures take effect.

“It will require primary legislation to put in place, will be very strictly controlled and will require Executive permission to deploy.

“It is important that we get the spending on legal aid under control for the longer term and I have been engaging constructively with the legal profession on a range of measures.

“I would encourage the profession to continue to engage with the reform programme so that legal aid spending is brought down to manageable levels.”