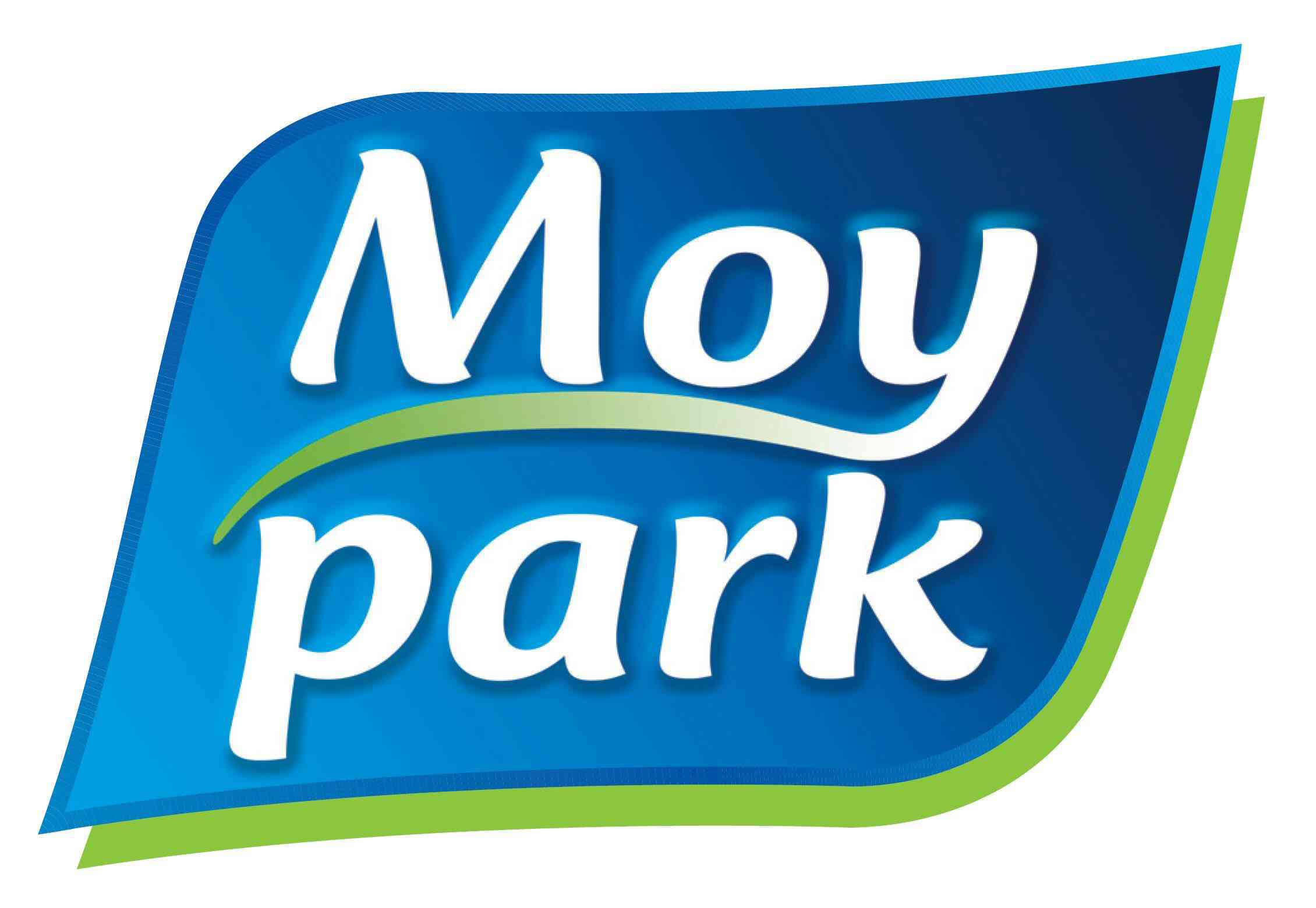 A massive 628 jobs are to be created in the Province with news tonight (Monday) of a £170 million expansion by Moy Park.

The posts will be created over the next four years at three locations – Craigavon, Dungannon and Ballymena.

The announcement came this evening from Enterprise, Trade and Investment Minister Arlene Foster.

She said: “This investment, which will mean a £10.5 million increase in wages and salaries annually for the local economy, is a huge boost of confidence in Northern Ireland as a European food producer and manufacturing centre of excellence by a world leading company.”

The investment by Moy Park, part of the Marfrig Group, will include extra processing lines and the creation of an Innovation Centre, which will drive new product development, as well as Financial Services, a new role for the Craigavon site.

The new jobs, 100 of which are already in place, include roles in management, supervisory, processing and financial shared services.

A total of 70 ‘high value” posts will be created at the Innovation Centre as part of the expansion, backed by Invest NI, which is contributing £9.5 million towards the development.