500 litres of home heating oil stole within hours of refill 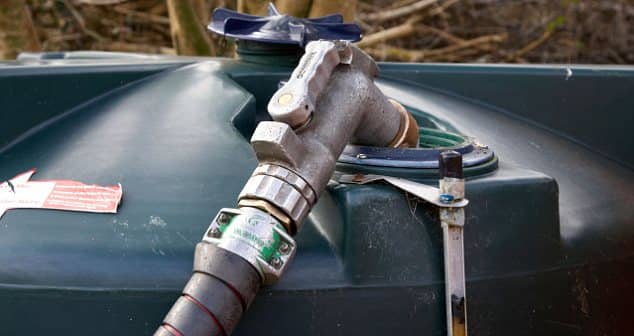 Police in Armagh are appealing for information following the theft of home heating oil.

Constable Graham, Armagh Response, explained: “500 litres of heating oil was delivered to an address on Aughlish Road, Scarva, at 9.30am on Tuesday, 26 August. When the tank was checked later than day at 2.30pm it was empty. We believe the oil was taken between 11.45am and 2.30pm.

“I would like to hear from anyone who noticed any vehicles in the area during this time or any type of activity. We can be contacted at Armagh Police Station on the 101 non-emergency number.”