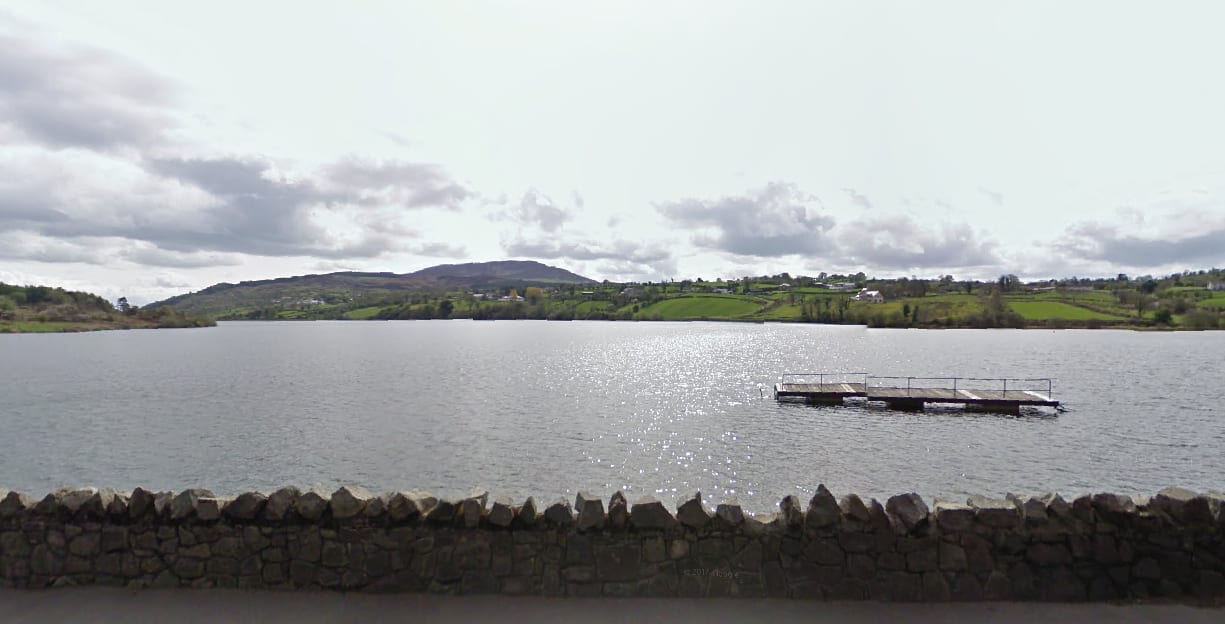 Work is due to start on a major £2.5 million project for the redevelopment of Camlough Reservoir.

The investment has been part financed by Newry, Mourne and Down District Shadow Council, who have committed £1.25million funding to the project, matching the investment by NI Water.

Regional Development Minister Danny Kennedy made the announcement and revealed: “This is an investment of major significance in the development of water infrastructure in the area. It will bring benefits to the community for many years to come.

“I welcome the commitment from the Newry, Mourne and Down District Shadow Council in taking this, forward thinking, decision to part fund this important project.

“Their investment, matching that of NI Water, will bring tangible benefits to private and commercial users in the area.”

Initial maintenance works have already been undertaken by NI Water and lake levels have been reduced in line with recommendations made by the Dams Panel Engineer appointed by NI Water and the Council. Paddy Brow, Head of Asset Strategy at NI Water, explained: “We are pleased to work in partnership with the Newry, Mourne and Down District Shadow Council to joint fund this essential work at Camlough Reservoir.

“Work is also being undertaken on ground investigations necessary to aid design of the main works, which should commence in 2015.’’

NI Water will work to maintain a reduced water level in the reservoir until the recommended refurbishment works have been completed. The level of the reservoir, as normal, will fluctuate depending on the rainfall.

Speaking on behalf of Newry and Mourne DC Mayor Councillor Daire Hughes said the council had been working for many years with the local user and interest groups through the Camlough Lake sub-committee to improve the facilities and raise the profile of the fantastic resource it provides.

“The council are particularly pleased that the significant funding for Camlough Lake has now been agreed and will provide an important recreational resource for both the local community and visitors for many generations to come,” he added.

The refurbishment works are planned to commence in 2015 and are expected to be completed during 2017.

Preliminary accommodation works completed to date have included extending the slipway to allow recreation and access for the periods when the water level has been partially lowered, and for construction plant to access the dam.

To facilitate construction of the preliminary accommodation works, and also the later construction works, it is likely that for periods the water level may need to be lowered further than two metres. Recreation access to the water may be restricted at times.

NI Water with support from Newry, Mourne and Down Shadow District Council will work to minimise disruption, and keep the public and stakeholders informed in advance through a range of media channels.

Until substantive works are completed, the near-by community will be advised about the water levels at Camlough Lake. Details will appear in the local press and there will be direct local engagement with the community, and public and industrial representatives.