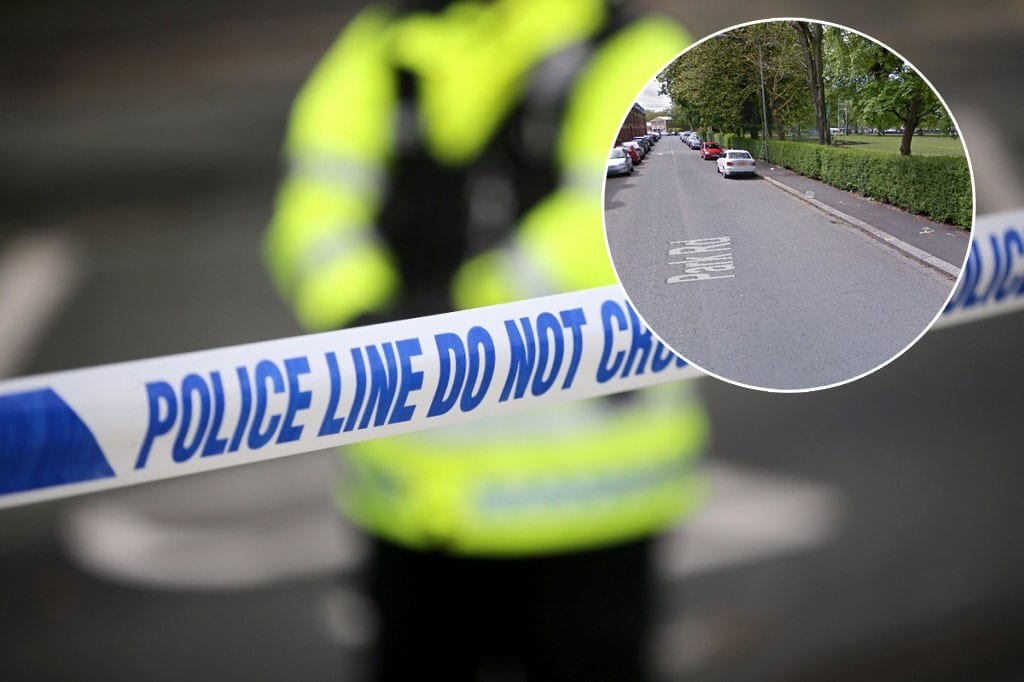 A 14-year-old girl and 16-year-old boy were assaulted in a county Armagh attack.

Police in Portadown are appealing for information following an assault in Park Road.

The incident happened in Park Road, Portadown at around 5.45pm on Saturday, May 23.

Two teenagers, one male and female, were walking along Park Road when they were assaulted by a group of people.

Constable Steph Beattie said: “We would like to hear from anyone who witnessed the assault or has information which may assist our investigation. We can be contacted in Portadown on 101, quoting ref: 452 240515.”